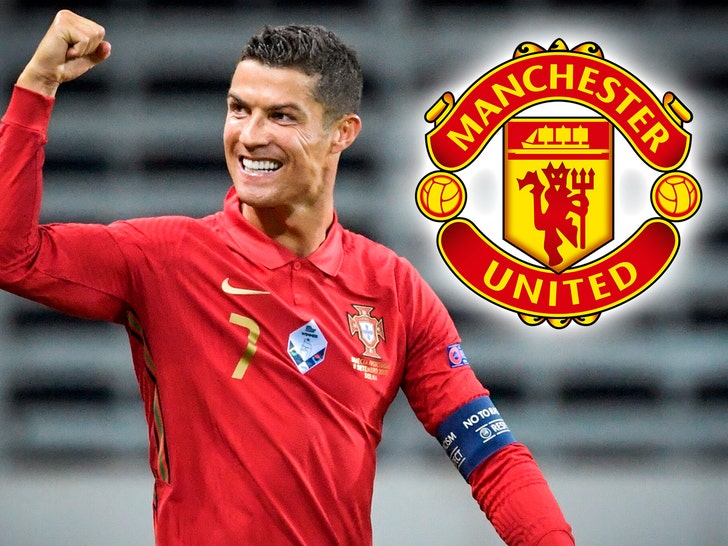 The Cristiano Ronaldo move from Juventus to Manchester United is official ... and the soccer superstar couldn't be happier about it, saying, "I'm back where I belong!"

Man U formally announced the Ronaldo signing Tuesday ... and it wasn't long after that Cristiano got emotional about running it back with the team he had so much success with from 2003 through 2009.

"Everyone who knows me, knows about my never ending love for Manchester United," Ronaldo said in a statement on his Instagram page.

"The years I spent in this club were absolutely amazing and the path we've made together is written in gold letters in the history of this great and amazing institution."

The footballer continued, "I can’t even start to explain my feelings right now, as I see my return to Old Trafford announced worldwide. It’s like a dream come true."

Ronaldo became a legend in his first stint with Manchester United, winning his first-ever Golden Boot award as well as his first-ever Ballon d’Or honor with the Red Devils.

"History has been written in the past and history will be written once again! You have my word!" Ronaldo said. "I'm right here! I’m back where I belong! Let’s make it happen once again!" 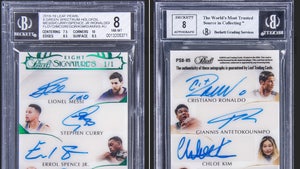