The U.S. Marine who got relieved of his duties for criticizing the U.S. Afghanistan pull-out is beating his bosses to the punch by quitting -- but not before going off about a psych evaluation he says he was asked to undergo, and lots more.

Lt. Colonel Stuart Scheller is getting his feelings out on social media after his dramatic announcement -- that he'd been disciplined for speaking out on the way the U.S. handled the withdrawal.

In a new YouTube vid he said he'd actually be resigning, and turning down a lucrative retirement he's owed to avoid being silenced -- but he also pointed out this was far from dishonorable as some might suggest. He dared superiors to ask anyone he served with about about his rep in battle.

While Scheller repeatedly says he's not considering legal action just yet ... it sure sounds like he might be soon, because he ominously warns this is far from over.

Then on FB, he addressed another issue Monday ... claiming his commanding officer asked him to get a mental health checkup, because they were apparently worried about his first video last week.

Scheller says he gets why that request was made, but he feels reducing behavior like this to a PTSD claim is perhaps the biggest disservice the U.S. military can do to any of its members.

He goes on to say all he wanted from leadership was accountability and a confession that the mission was botched -- but because of what he characterizes as a system of silence and following orders no matter what, he didn't get that ... so he's exiting on his own terms. 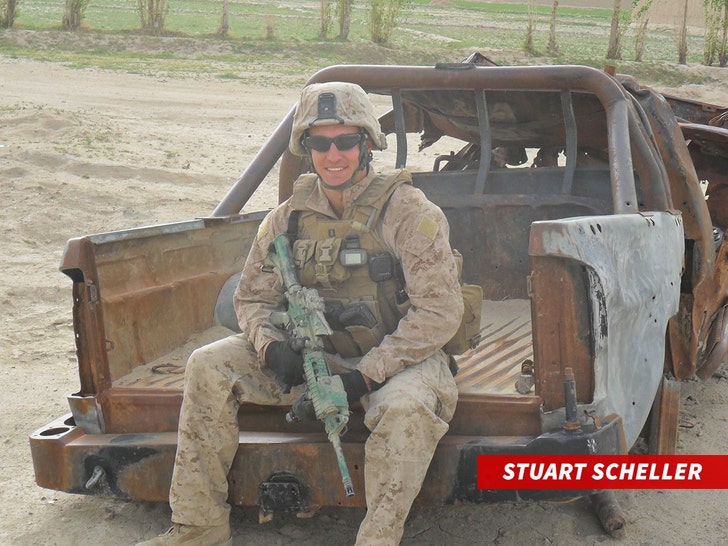 One warning shot ... Scheller alludes to a "revolution" in his final thoughts. 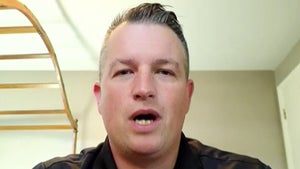 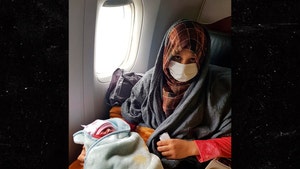