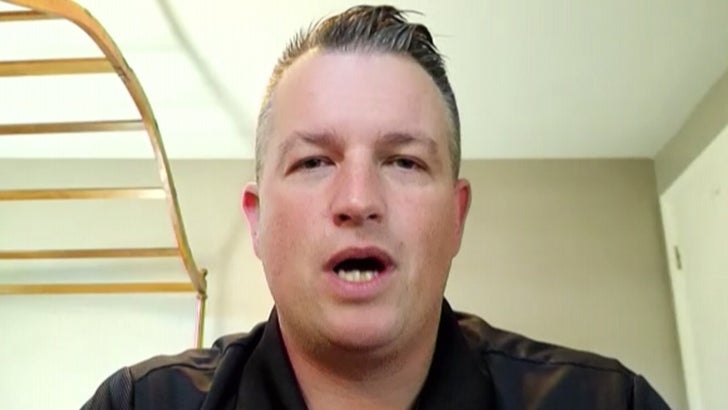 10:19 AM PT -- We had Hosler on TMZ Live who tells us the group is essentially in the 11th hour, and desperate to raise the remaining funds and evacuate the dogs. If interested, you can donate here.

As people continue to scramble to flee Afghanistan, so too are a number of four-legged allies ... and one guy's nonprofit is in desperate need of a major donor to make it happen.

His name's Joshua Hosler, President of Veteran Sheepdogs of America ... which is working frantically right now to help evacuate dozens of military dogs used by U.S. service members and others in and around Kabul, which don't seem to have many options for getting out. 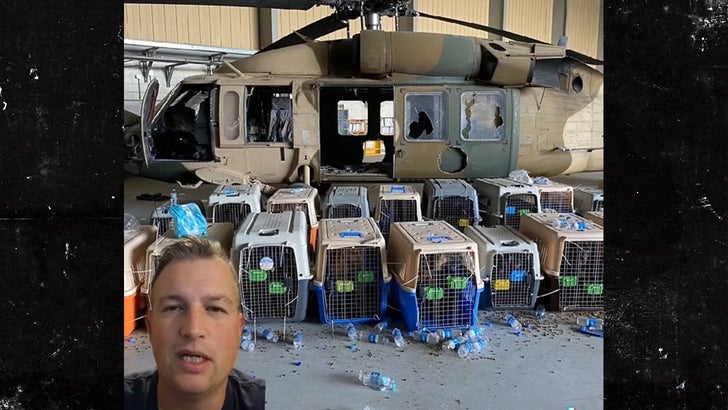 He posted a TikTok video explaining the dire sitch -- with a photo of a ton of carrying crates in front of a chopper. Josh says this is just a fraction of the dogs left behind in the mass pull-out. There are military personnel on the ground that Josh is currently working with to coordinate a rescue, but the bottom line is ... he needs resources (like a 737 plane) which ain't cheap.

UPDATE!!!! Our efforts of rescuing has expanded to 46 military working & now we are coordinating with our contacts & flights to get the dogs and rescue people out of Kabul on same plane.
Thank you for all your help! This is a mess! #Afghanistan https://t.co/3vaYMaMAyd pic.twitter.com/OAtPXANxb6

JH shoots his shots with the multi-millionaires and billionaires of the world -- including guys like Musk and Gates -- who could presumably cut a check for at least $1.67 million to fund an aircraft that could accommodate all these dogs to land somewhere outside the country. 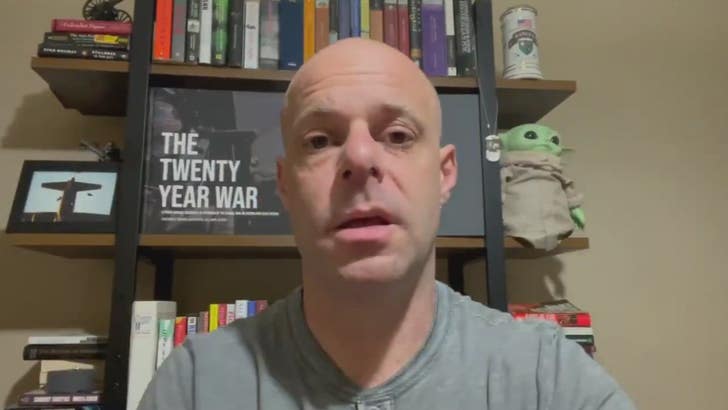 Sounds like some active armed forces members are vouching for him online -- telling folks he isn't a fraudster or anything of the sort, and that he and his cause do, in fact, need all the help (and money) they can get ... thanking him for his sainthood in the process.

Based on @VetSheepdogsUS's tweets, it seems like things are coming down to the wire. The account last wrote some 8 hours ago, "We were told just now if the dogs aren't on the plane we will be forced to leave them in hanger! WE NEED A MIRACLE!" 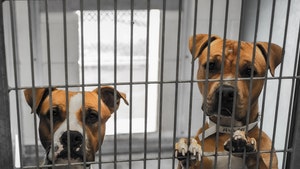 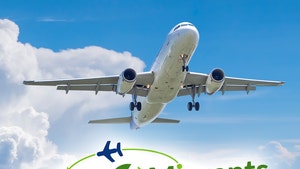 Miles4Migrants Raises Over 200 Million Miles With Support From Celebs