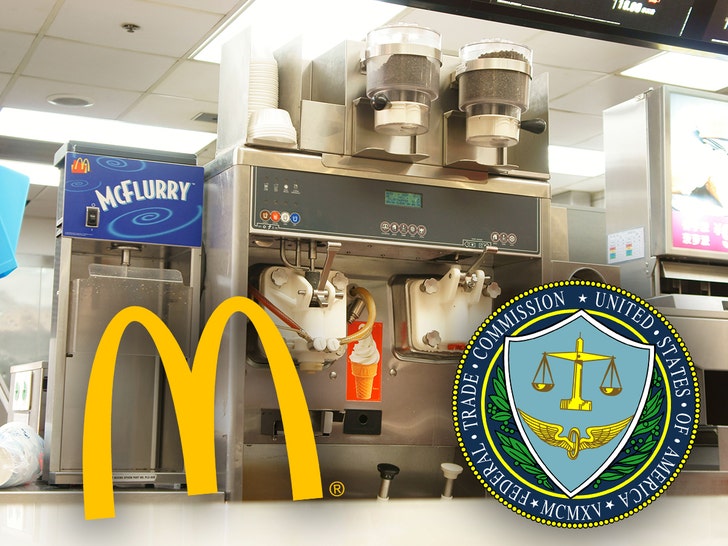 We've all been there ... pulling up to McDonald's for a McFlurry late at night only to discover the machine is broken -- AGAIN. Enter the Federal Trade Commission.

The FTC is looking into the case of those pesky machines, and why they constantly go down.

The problem has been the butt of late-night jokes. Wendy's and Jack in the Box have even targeted Mickey Dees on social media. The problem's been so persistent ... there's a website dubbed McBroken ... which tracks ice cream machine outages across the country.

The problem? McDonald's ice cream machines are overly complicated to operate and incredibly difficult to clean ... often making them susceptible to breaking down. According to the Wall Street Journal ... the machines require a nightly automated heat-cleaning cycle that can last up to 4 hours to get rid of the bacteria.

And, when the cleaning cycle fails, the machines become useless until a repairman comes along. That takes time, and sometimes employees take matters into their own hands.

But, the FTC's apparently had enough ... it sent a letter to franchisees earlier this summer. In the letter, obtained by the WSJ, the agency wants to know how McDonald's reviews suppliers and equipment, including the ice cream machines.

If the FTC figures out a fix, hopefully, the agency will set its sights on printers. 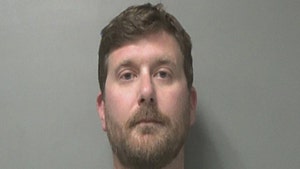 Man Arrested for Threatening to Blow Up McDonald's Over Missing Sauce 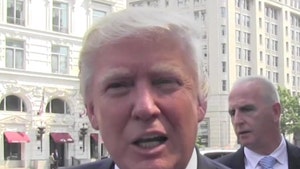