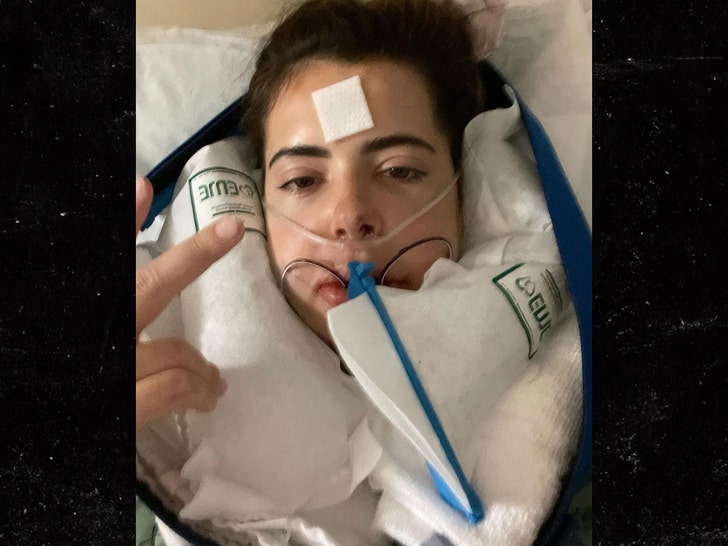 Brielle Biermann looks like she's had a rough couple of weeks following surgery, but she says recovery's actually going smoothly ... and she can't wait to eat pizza like a normal person.

Kim Zolciak-Biermann's daughter says she had double jaw surgery a couple weeks ago, but that it was NOT an aesthetic procedure ... but to improve her quality of life.

According to the "Don't Be Tardy" star ... she suffered from TMJ and a significant overbite due to sucking her thumb for years, which resulted in her having major biting and breathing issues.

Brielle writes ... "Have you ever thought about what it's like to not be able to bite into pizza? or omg trying to bite into an onion on a burger? impossible for me. I had to use my tongue to help me chew and almost choked every time I ate."

So, she says she needed the surgery to correct her problems but was very scared, but her family, friends and support system came through for her ... along with her doctors.

Brielle says the first 2 weeks of recovery were supposed to be the hardest, but it's been "easy breezy" ... despite what the photos and videos she posted suggest!!! 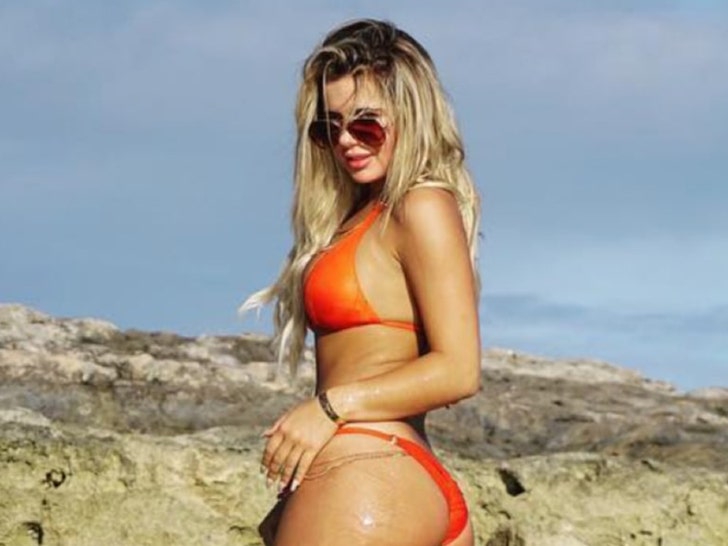 It seems like the surgery was a success, and if all goes well she'll be able to eat pasta and soft foods in a few more weeks ... and chomp on some pizza in 3 months. She says she's counting the days. 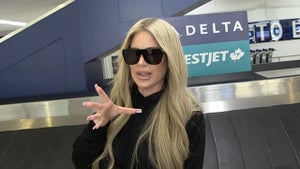