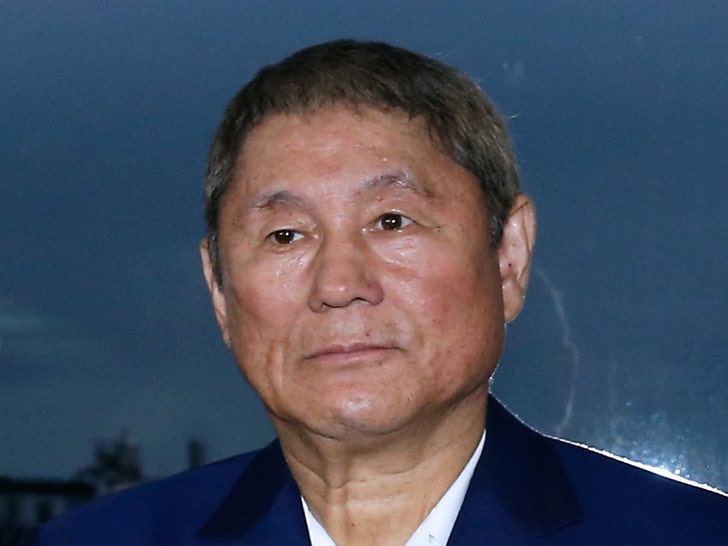 Takeshi Kitano, the famed Japanese actor/director, was attacked with a pickaxe by a man who was angry Kitano wouldn't help him break into showbiz.

Kitano was leaving the TBS studio in Tokyo Saturday night when the attacker used the pickaxe to smash his car windows and demanded Kitano get out of the vehicle. Fortunately, the attacker was subdued and then arrested. Kitano was not injured.

Police say the suspect is in his 40s and was carrying a knife with a 4-inch blade.

As for why the man attacked ... he reportedly was angry the 74-year-old icon snubbed him back in June when he kneeled in front of Kitano's car ... begging to give him an entree into the entertainment industry.

Kitano's credits include "Hana-Bi," for which he won the Golden Lion award at the Venice Film Festival and "Outrage." 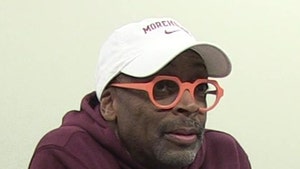 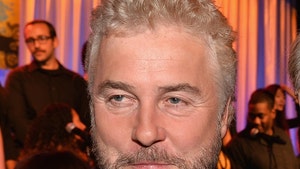