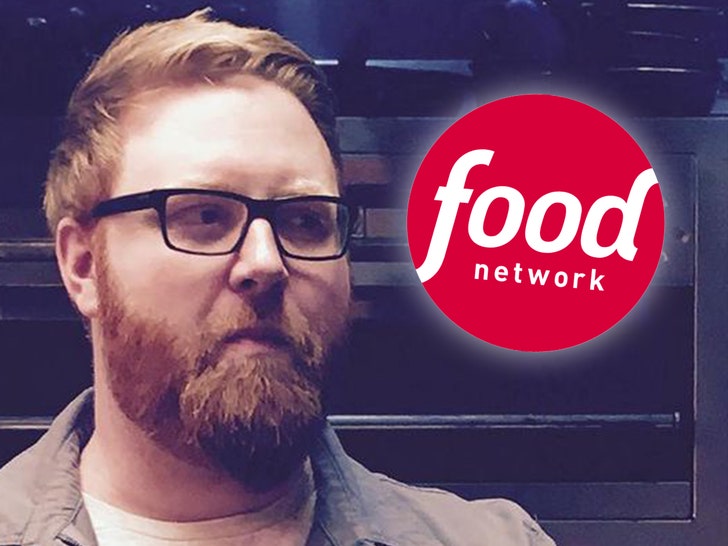 The Food Network wants to make it clear ... it has NO relationship anymore with the former FN host who went on a rant over the Texas anti-abortion law and the U.S. Supreme Court's decision to punt.

Josh Denny -- a comedian who hosted Food Network's "Ginormous Food," and has described himself as a "canceled" comedian -- went on a tear over the Texas law, telling women to "calm down." He also took issue that most women would have no idea they were pregnant in the first 6 weeks, saying in disgusting fashion ... "Only whores wouldn't know for 6 weeks."

People on social media tore into Denny, who responded with this ... “Your freedom to be offended is commensurate to my freedom to offend you.”

Food Network went out of its way to distance itself from Denny, saying, “For those asking: Our working relationship with Josh Denny ended years ago and we removed all episodes he hosted at that time,” adding, “His views do not reflect our company values and we regret giving him a platform.” 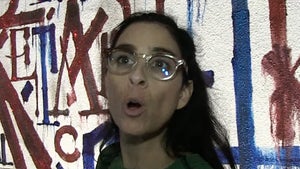 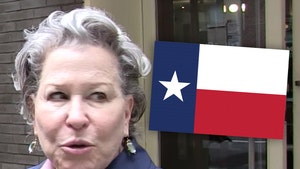