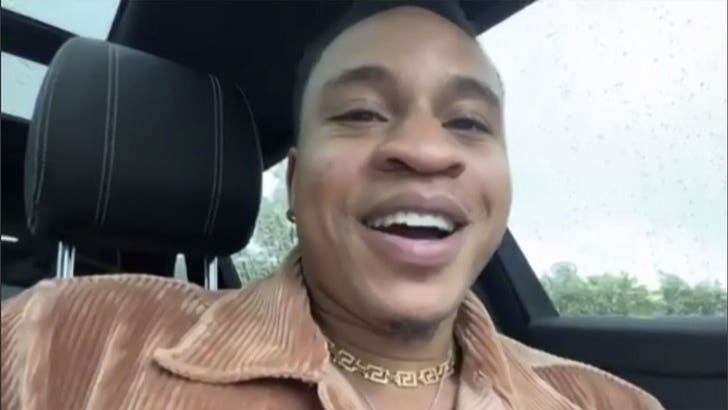 Rotimi says fear not, the "House Party" reboot is in good hands with LeBron James -- despite the less than stellar reviews for LBJ's take on 'Space Jam.'

The singer and "Power" star was cast in the new 'HP,' and he told us he's already shot his scenes. He gave us the lowdown about the vibe on set, and reassured fans of the 1990 cult classic comedy ... because, as he put it, the new cast is filled with a lot of rising stars who set out to prove themselves. 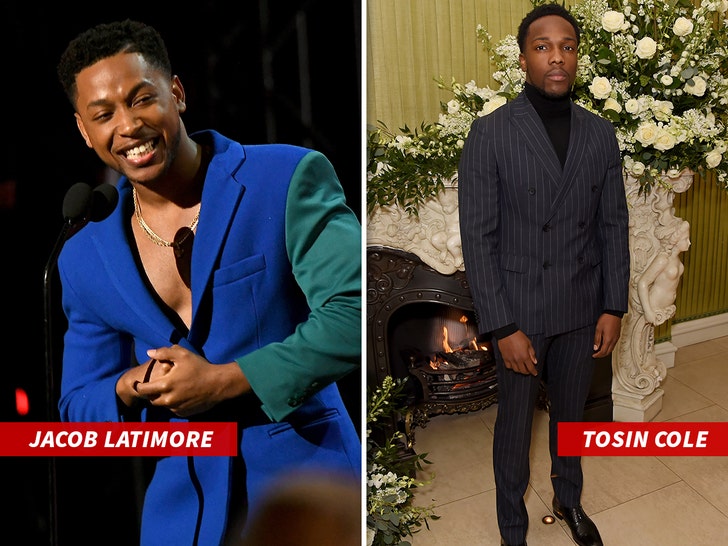 That might be a good enough reason for fans to give the reboot a chance. Of course, some were wary about LeBron's company, SpringHill, producing it ... as the news came on the heels of "Space Jam: A New Legacy."

Not only did LeBron star in that, but SpringHill also produced it - and even though the movie grossed over $150 million worldwide, it was pretty universally ripped.

That being said, there are signs the "House Party" reboot's set up for success.

All of that -- coupled with a hungry cast -- you can see why Rotimi's confident they're gonna win over an audience still obsessed with the OG film. 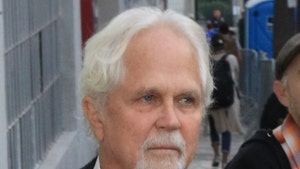 'Leave It to Beaver' Star Tony Dow Hospitalized with Pneumonia 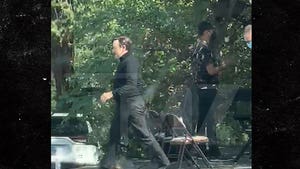