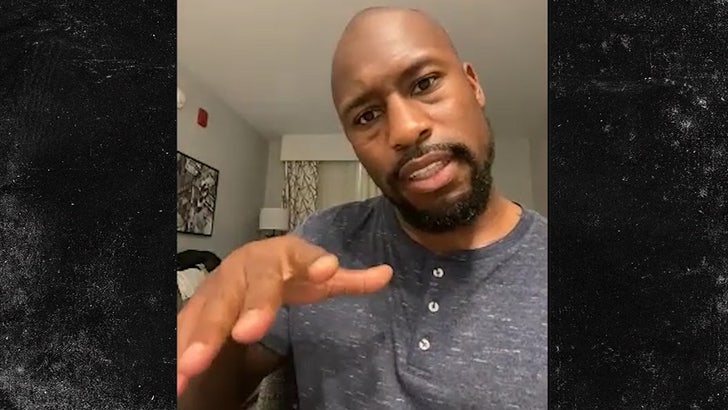 TMZ Sports talked to 37-year-old, 6th overall NFL Draft pick (2006) about his burgeoning film career ... and the bond Davis has forged with Freeman.

"After working with [Morgan] on this film Muti, he's just brilliant. Not only is he a great actor, he's a great person," Vernon says.

"I mean he comes to work every day, great energy, joking, playing and I'm looking at this guy like this guy's 80-something years old and he still comes with energy unknown to mankind."

"Muti," starring Freeman, is currently filming ... and is expected to hit theatres in 2022. 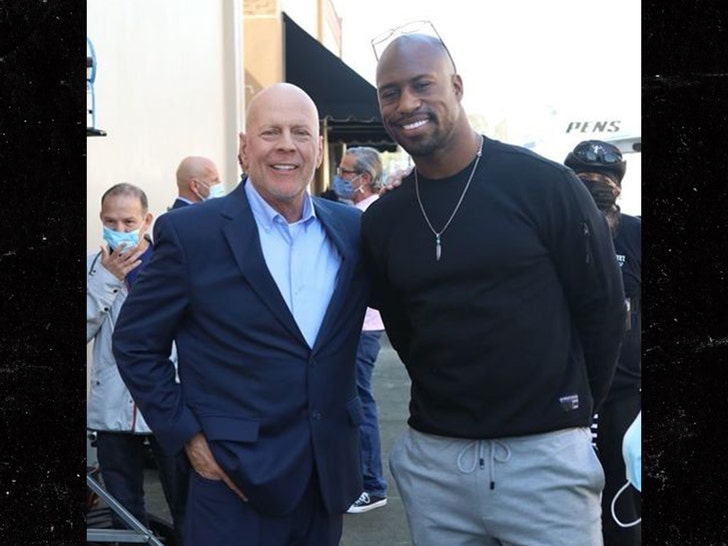 In addition to the film, Vernon has 8 other projects in the works ... starring actors like Bruce Willis, Frank Grillo, Kevin Dillon and John Malkovich.

Davis -- who played 14 seasons in the NFL for San Francisco and Washington -- also told a story about a scene he recently filmed with the Academy Award winner, and it's pretty awesome.

Bottom line, what Vernon's doing is darn impressive ... but not necessarily surprising.

In fact, last February he told us he was gunning to be an actor post-football -- and now he's filming movies with Hollywood royalty. 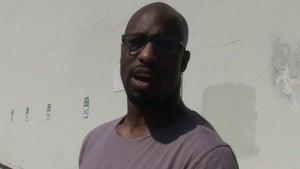 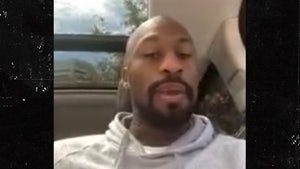