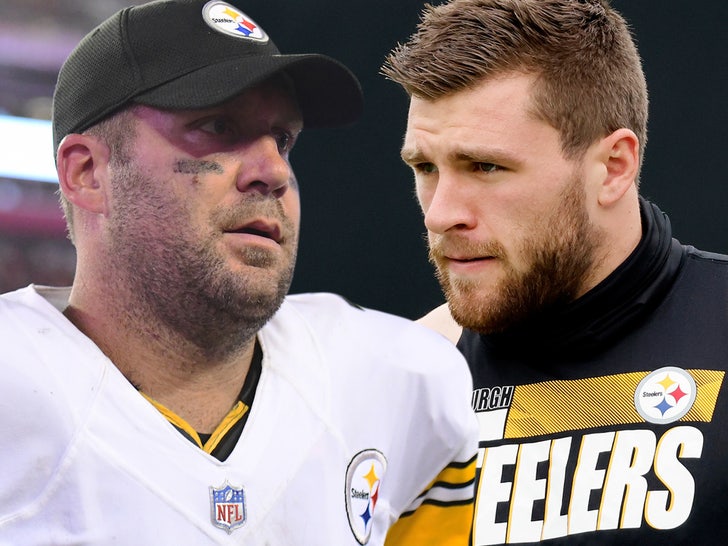 The contract -- which Watt is expected to officially sign within the next day or so -- comes with a fully guaranteed $80 MIL, Rapoport reported.

Watt should now be fully ready to play against the Bills on Sunday ... but first, perhaps a thank you gift or two for Ben???

Ben Roethlisberger says the Steelers better pay T.J. Watt ASAP ... explaining to reporters on Wednesday a new contract for the defensive star is "one of the reasons I took less money."

"I think T.J. should get whatever the heck he wants," Big Ben said. "He's arguably the best football player in the game right now, not just on defense, just in general."

Watt is currently locked in a heated contract dispute with the Steelers ... and things have gotten so contentious, there's a chance Watt -- who's sat out team drills in Pittsburgh practices while waiting for a new deal -- might miss the season-opener on Sunday over it all. 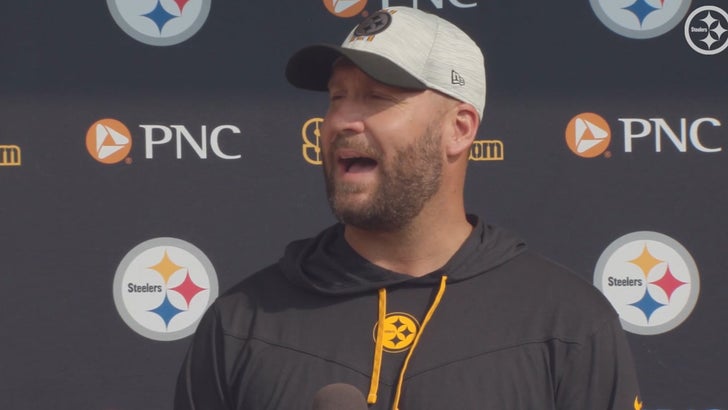 Ben clearly thinks it should never have gotten to this point ... 'cause the QB explained to media members this is why he agreed to take a pay cut to play for the Steelers this season.

"One of the reasons I took less money was for guys like him to get paid, and he needs to get paid," Roethlisberger said.

"He deserves every penny that he wants and asks for. T.J. Watt is that guy that should get whatever he wants."

Watt has made the Pro Bowl in 3 of his 4 seasons with the Steelers ... piling up 49.5 sacks in 62 games. His next contract is expected to make him the highest-paid defensive player in the league.

"He was here every single day and he didn't need to be, working, busting his butt," Roethlisberger said. "He should get taken care of." 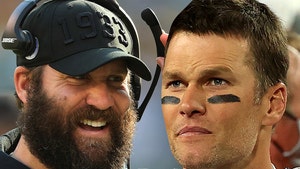 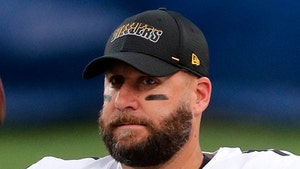