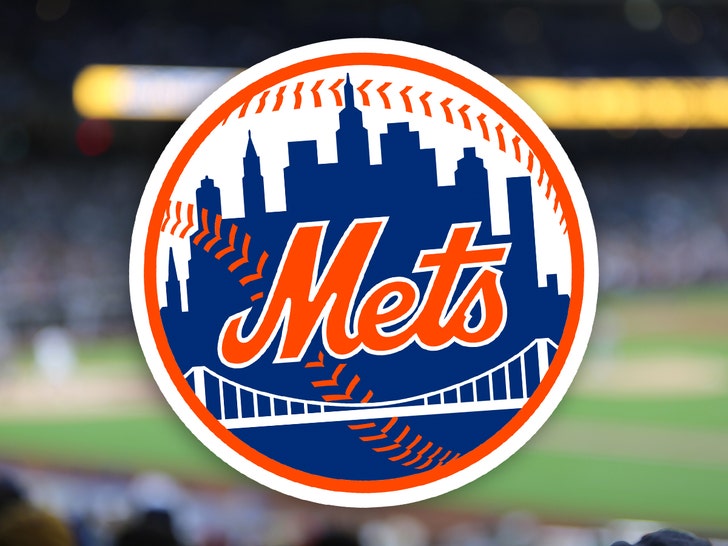 The New York Mets will honor 9/11 first responders on the anniversary of the attacks once again this year ... by wearing FDNY and NYPD caps during their home game against the Yankees on Saturday.

The team made the announcement Wednesday ... saying players will have the option of wearing FDNY, NYPD, Port Authority Police Department, Department of Sanitation and Department of Correction hats for when they hit Citi Field on Sept. 11. 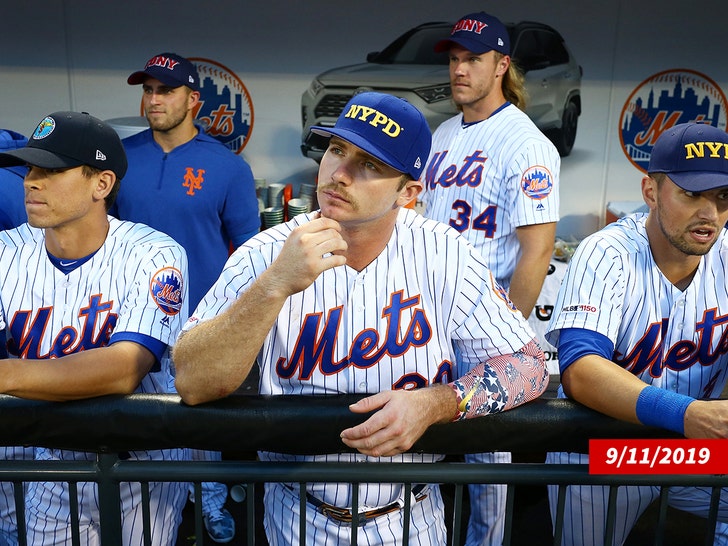 Of course, the Mets and the Yankees both donned the caps on the 9/11 anniversary last year ... and it was clear back then that the players would prefer to keep the tradition going on a yearly basis.

NY also announced the Mets' and Yankees' managers from the 2001 season, Bobby Valentine and Joe Torre, will take part in the first-pitch ceremonies before the game.

The Mets also said 14 coaches and players from the 2001 season -- including Mike Piazza, who hit that famous home run in the days after the attacks -- will be at Saturday's game as well.

First responders will also be in attendance and will join the FDNY honor guard, NYPD honor guard and others on the field.

The Mets added that the game's national anthem will be done by the NYPD Cops and Kids Chorus, while FDNY Firefighter Regina Wilson will sing God Bless America.

The game -- which is slated to begin at 7:40 PM ET -- will mark the first time the Mets and Yankees have played against each other on 9/11 since the tragedy. 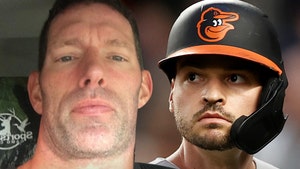 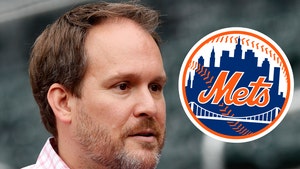 NY Mets GM Zack Scott Busted For DUI, Was Asleep At Wheel Of His Car