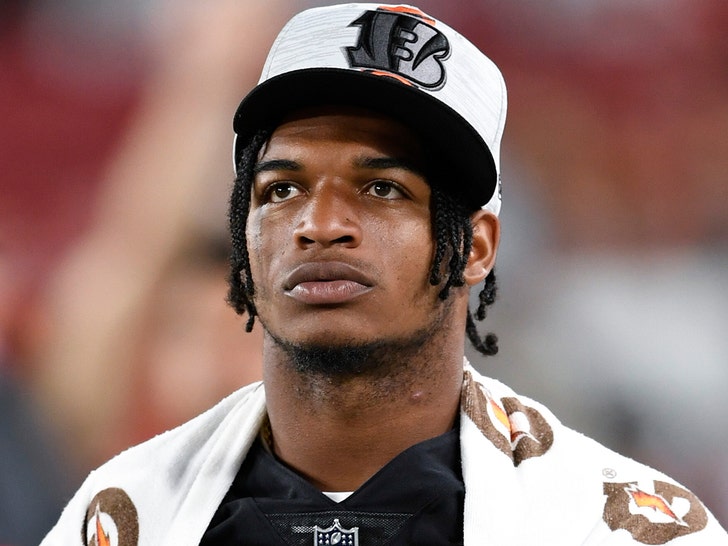 Bengals rookie Ja'Marr Chase is giving an interesting explanation for his preseason blunders ... saying he's been dropping so many passes because the NFL balls don't have white stripes.

It's safe to say the ex-LSU star has stumbled out the gate to start his pro career ... dropping an eye-opening amount of passes after barely having any issues in college.

Chase -- who sat out the 2020 NCAA season to prepare for the draft -- opened up on his struggles this week ... and while he says he's not making any excuses for his performance, he explains the differences he's had to face so far as a pro.

"I don't want to blame it on me sitting on my butt the whole year, but it probably had something to do with it, of course," the #5 overall pick in the draft told Bengals.com.

"There's a bigger ball adjustment, so I don't want to make excuses but I've just got to be a pro and make the catch."

Chase describes other differences with the NFL ball that could be impacting his game -- the white stripes. 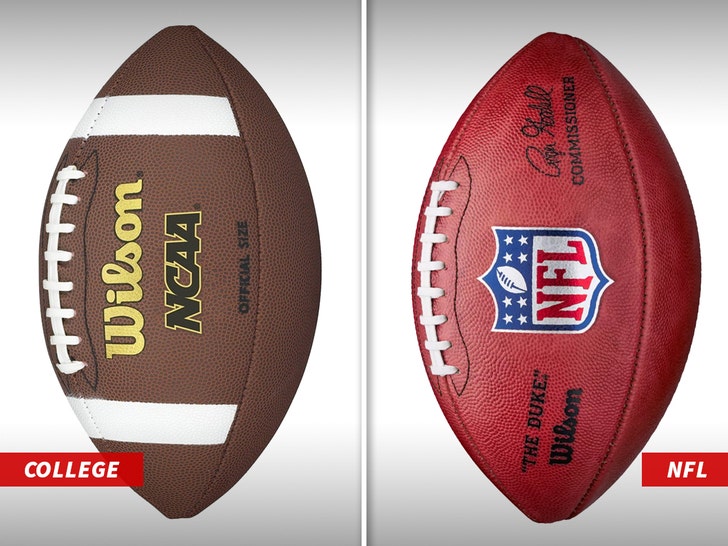 "The ball is different because it is bigger," he added. "It doesn't have the white stripes on the side, so you can't see the ball coming from the tip point.

"So, you actually have to look for the strings on the ball at the top, which is hard to see because the whole ball is brown and you have the six strings that are white."

"But, for the most part, just have to get used to it and find out what I am comfortable with catching."

Chase also says he has to do a better job concentrating on the ball ... and has been working overtime after practice to adjust his issues.

We're sure there are a ton of fantasy owners who hope it happens sooner than later. 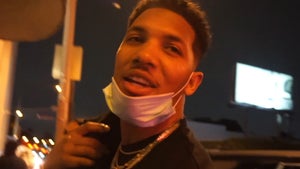 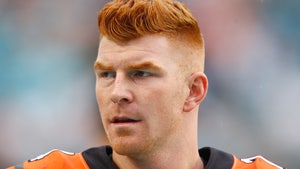