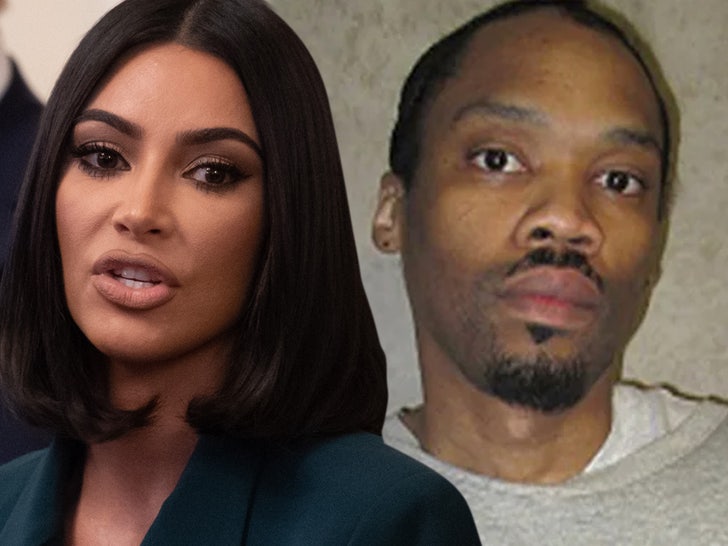 A death row inmate Kim Kardashian has been advocating for finally got a major break in his fight for freedom -- the guy got the green light, albeit partially, to maybe walk out one day.

There's a recommendation to commute Julius Jones' death sentence to life with the possibility of parole. The recommendation is from the Oklahoma Pardon and Parole Board... which now means his fate lies with Gov. Kevin Stitt, who'll decide whether to follow the suggestion.

Thank you Adam Luck, Kelly Doyle and Larry Morris for your courage and integrity today. Their votes to recommend commutation of his death sentence to life with the possibility of parole mark the first moment of #JusticeforJuliusJones. 🙏🏼

Stitt's office says he takes his role in this process seriously, and will carefully consider what the Board has recommended here -- as he does with all cases.

Jones isn't at the end of the tunnel yet ... but he's closer than he ever has been before. The decision came down on a 3-1 vote -- with one of the members recusing themselves after calls from the D.A.'s office to do so ... and allegations of bias and conflict of interest.

Alex Weintz -- one of the reps for Julius’ family -- tells TMZ … "We are overjoyed," with the rec, while adding, "Although that recommendation means he will not be walking out a free man as soon as we hoped, Julius would be able to spend his days inside prison no longer on death row and, in the future, be eligible for parole."

Weintz says the entire team is praying Gov. Stitt rules in their favor so Jones can return home for the first time in over 20 years.

As we reported ... Kim visited Julius on death row back in November of last year, meeting with his family and working behind the scenes to help out. She became interested in his case after watching Viola Davis' docuseries, "The Last Defense" ... which spotlighted Jones. 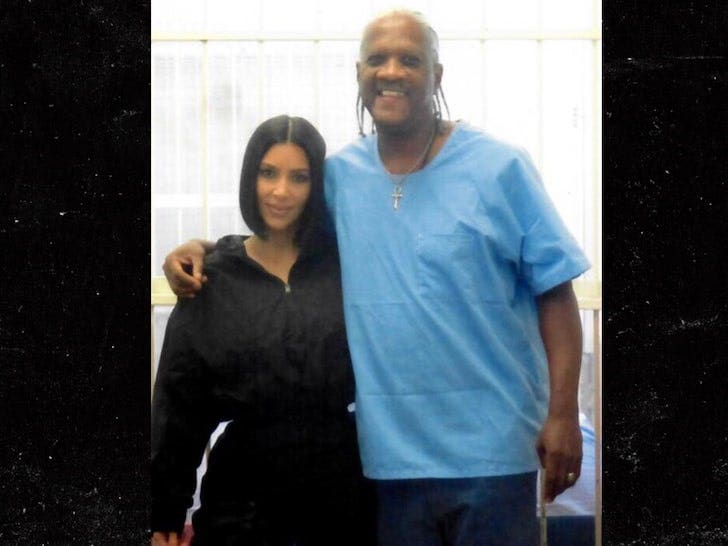 She and other celebs have been outspoken about what they perceive as injustice here -- as critics of Jones' conviction say there was little evidence to tie to the murder of Paul Howell. Prosecutors, however, say every criticism has been disproven -- and insist he's the killer. 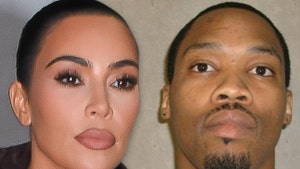