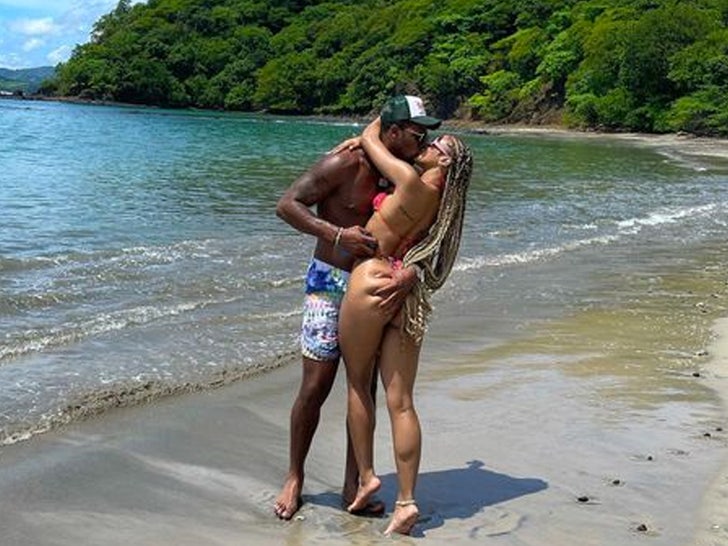 Deshaun Watson is getting a steamy birthday tribute from his girlfriend, Jilly Anais ... with the model sharing a pic of the couple making out in paradise -- and the QB grabbing a handful of booty!!

Of course, DW and JA have been dating for more than a year and are damn near inseparable -- posting hot shots of their extravagant vacations and going ALL OUT with ragers for each other's special days.

This time around, Anais is showing her support with an Instagram post on his 26th ... saying, "Happy Birthday LoveBug! Walking hand in hand with you 4L🤝💛🤞🏽"

Worth noting -- Anais has been extremely supportive of her man as he faces multiple allegations of sexual misconduct from more than 20 massage therapists. 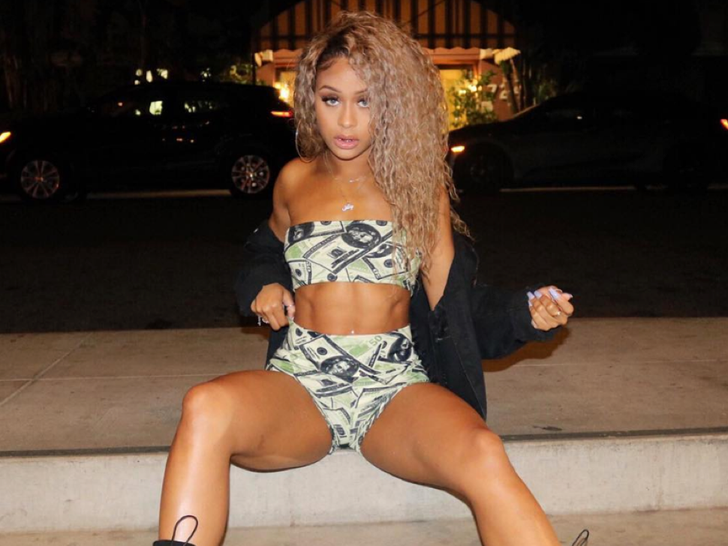 Watson -- whose lawyer, Rusty Hardin, admitted his client participated in what he says were consensual acts with several women -- denies any wrongdoing ... and hasn't taken the field as he faces the allegations.

While his football future and legal battles remain up in the air, it's clear Anais is in Watson's corner. 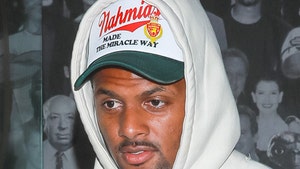 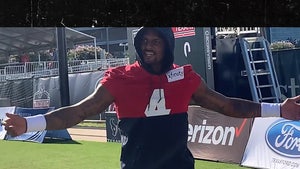 Deshaun Watson Pissed Off With Reporters At Practice, 'Why Y'all Always Filming Me?'