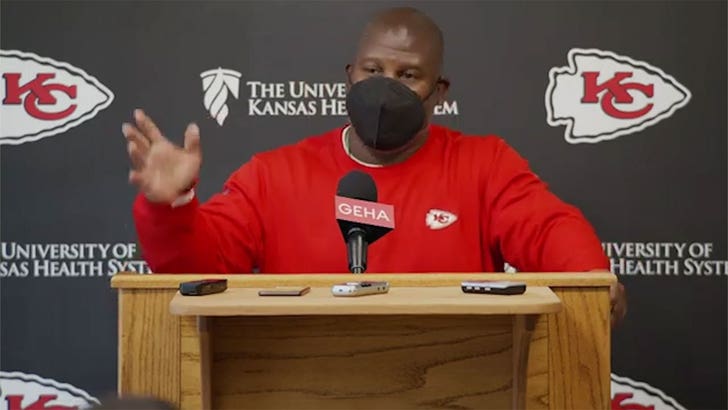 Urban Meyer ain't the only one shutting down USC rumors -- so is Kansas City Chiefs' OC Eric Bieniemy ... telling reporters Thursday, "I am focused on the task at hand."

The first question at Bieniemy's press conference wasn't about his teams week 2 game against the Ravens ... but the rumors about him being a candidate for USC's head football coaching vacancy.

EB immediately laughed at the reporters inquiry ... saying, "You know me."

"You guys know me. I am where my feet are. So, when it’s all said and done with, I am focused on the task at hand."

Bieniemy added, "I’m not worried about anything like where my name is being mentioned. My job right now is to make sure that we’re preparing for this weekend’s opponent.” 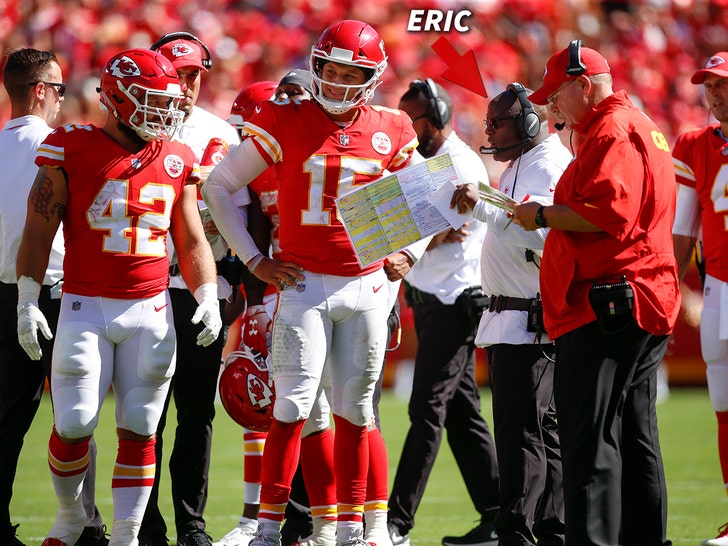 Another reporter followed up, asking *hypothetically* what Eric would do if USC hit him up, and again, Bieniemy shut down the question.

"If USC reached out to me right now, my answer would be, ‘I am preparing for this team to play against the Baltimore Ravens.’ That’s how I roll. You guys know that."

"My job is to make sure we’re ready to play a complete, sound, 60-minute football game where we can come out and win the game."

Honestly, it'd be hard to blame EB if he had interest in one of the premiere college football jobs ... after he was passed up for several head coaching gigs in the off-season.

But, it certainly appears Bieniemy is committed to sticking with KC this season.

So, you can breathe, Chiefs fans (for now, at least). 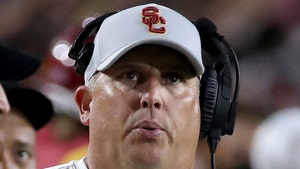 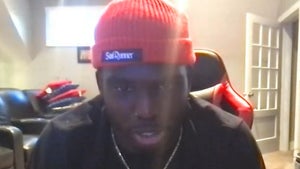