Oracle billionaire Larry Ellison's sprawling Malibu compound is now tied to a grisly death -- one of the construction workers on the site is dead after a Pacific Coast Highway accident.

Law enforcement sources tell TMZ ... one of the people working on Ellison's $220 million lot was hit by a car Friday around 6 AM while he was walking across PCH, and died from his injuries.

The fatal crash snarled traffic during the morning rush hour. Cops say the driver involved in the fatal accident remained on the scene and cooperated with officers. 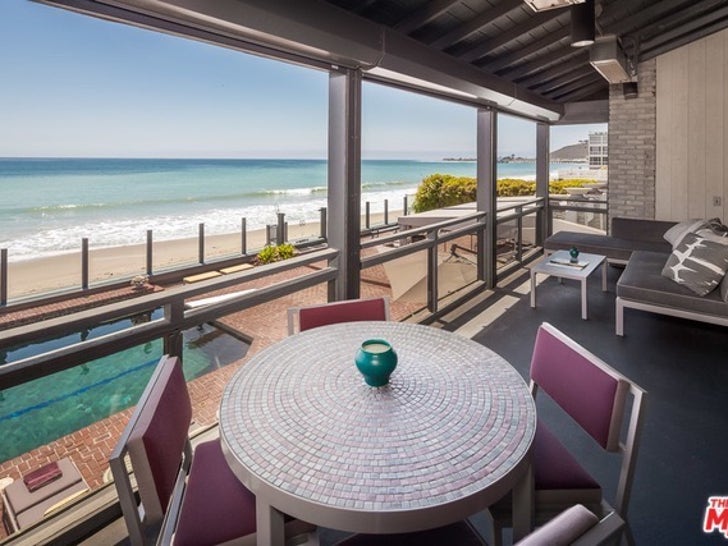 Ellison -- the co-founder of Oracle -- owns a ton of properties along the coastline in Malibu ... mostly on one stretch of the ritzy section known as Carbon Beach.

He snatched up a total of 7 high-priced lots, which includes a home he bought from film producer Joel Silver. Ellison's currently building a new home on the property. 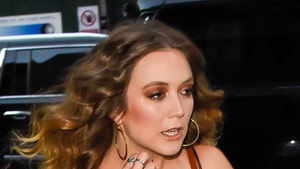 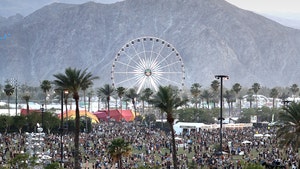