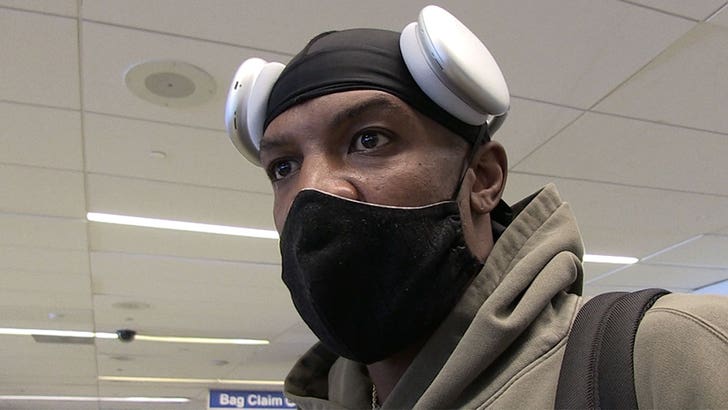 Any NBA team in need of a 7-time All-Star, look no further ... 'cause Joe Johnson tells TMZ Sports he's not ready to retire anytime soon -- and he wants to compete!!

40-year-old Johnson hasn't played in the Association since 2018, but there's no question the guy can still hoop -- he reportedly just won his second BIG3 MVP in 2021 after scoring 182 points in the regular season.

Given all his recent success in the 3-on-3 league, we had to ask if his focus is solely on Ice Cube's org. ... or if he's still got gas left in the tank to ball out in the NBA -- and he's clearly not thinking about riding off into the sunset just yet.

"No, I'm not done. We'll see what happens here ... We'll see, man. We'll see. I don't have nothing definite to tell you, to be honest with you. But, I'mma be out here to try to get things done."

JJ has had a helluva career so far -- he averaged 16 points a game since joining the league in 2001. He had a shot with the Detroit Pistons after the 2019 BIG3 season ... but was eventually waived before taking the court.

As for his incredible 2021 season, Johnson has a simple, yet perfect, reaction. 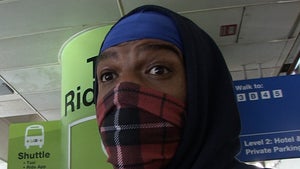