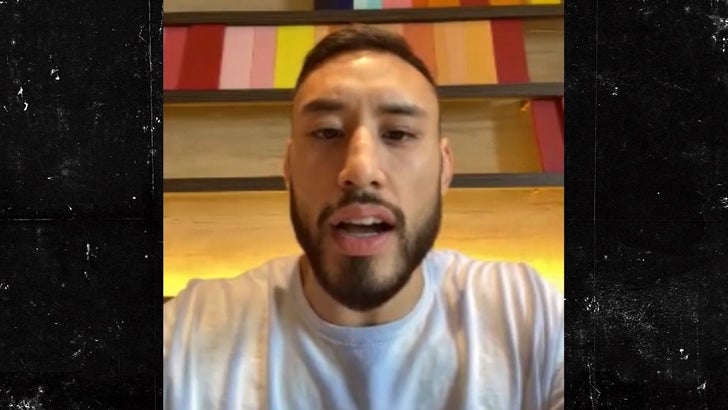 Knives pulled, hit with bottles. Spiders, snakes. No heat or Internet. That's just some of what MMA fighter James Yang -- Demetrious Johnson's protégé -- experienced while living at a Shaolin martial arts academy in China ... and he says that adversity helped prepare him for his first pro fight.

TMZ Sports talked to 32-year-old Yang ahead of his highly anticipated debut at ONE Championship's ONE: REVOLUTION later this week ... and James broke down his experience living in the temple as a 17-year-old, and it sounds scary.

"I was living in rural China, and it was out in the farmlands where we barely had any heat. We had no Internet, very bad. And, just the living conditions were just horrible. But, that adversity is something that made me who I am today. Some people would look at it as a bad thing, but for me, I looked at it as all beneficial."

Yang says at the time, foreigners weren't accepted in the region where he was living ... so venturing out of the temple grounds could get very dangerous.

"I seen guys get bottled in the head. I had knives pulled on me. These kinda things happen out there. But, it made me stronger. It didn't make me weak or anything."

If his time in China didn't already make him the most interesting MMA fighter in the world ... James also detailed his time spent performing with Cirque du Soleil.

Yang ultimately chose fighting over performing ... and has been training with Mighty Mouse at AMC Pankration in Washington. 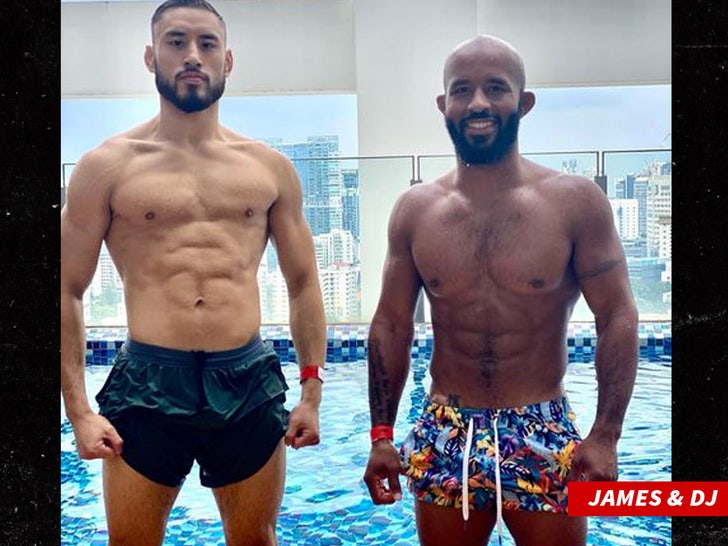 Now, it's almost time for Yang -- a featherweight -- to fight ... and he's taking on MMA vet, Roel “Akiyama” Rosauro.

Rosauro last fought in January 2020 ... and won by unanimous decision.

In closing, we asked what fans can expect from his first MMA fight ... and James delivered an ominous answer.

This is gonna be fun.