'Harry Potter' star Tom Felton fell violently ill during a celeb golf tournament, collapsing and unable to leave the course on his own two feet.

Felton was playing at Whistling Straits in Kohler Wisconsin Thursday when he suffered an apparent medical emergency and passed out. Tournament medical staffers were quick to attend to the actor, load him up on a cart and take him for further evaluation.

It's currently unclear what triggered the episode or what his current condition is ... but the good news, Tom was conscious and appeared to be smiling when he was taken away.

Felton, who turned 34 yesterday, is competing in a celebrity-style Ryder Cup Tournament before the real deal kicks off this weekend. He's representing Ireland. 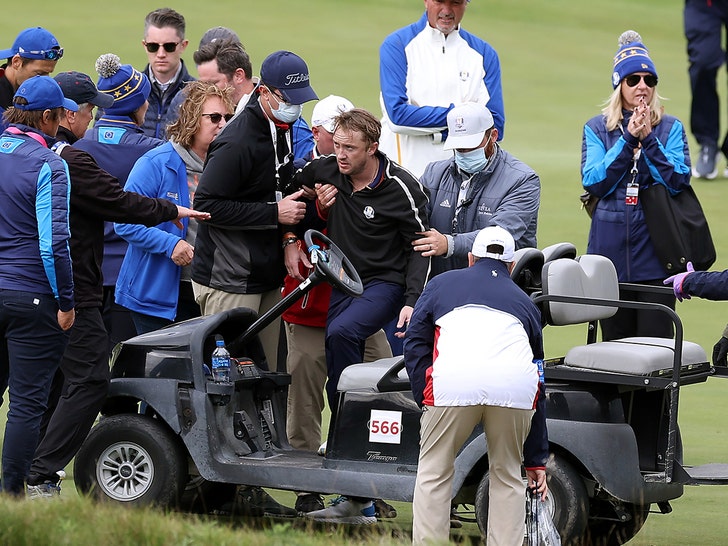 Felton rose to global fame as Harry Potter's foe Draco Malfoy in the popular book series turned film franchise. He's an avid golfer and has participated in several tournaments over the years. 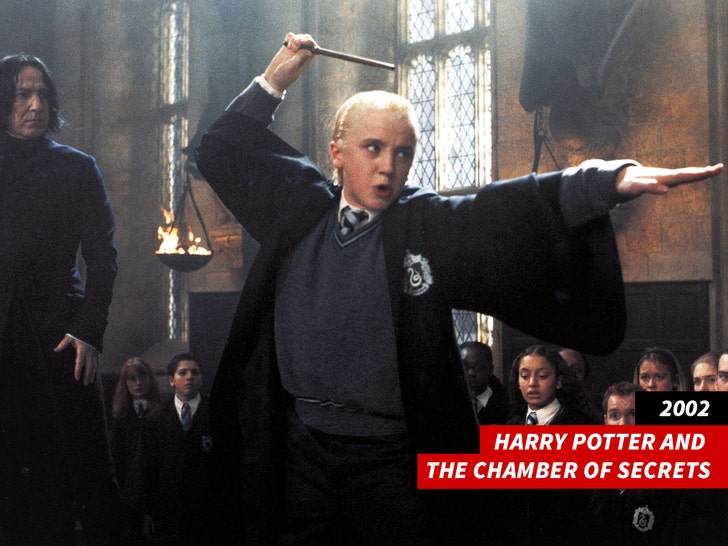 We've reached out to Tom's rep for comment and to check in on how he's doing ... so far, no word back. 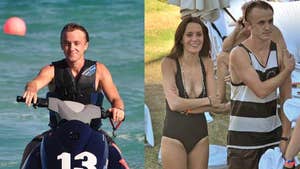 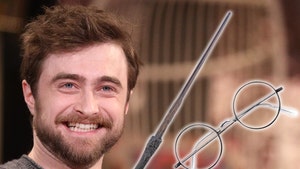