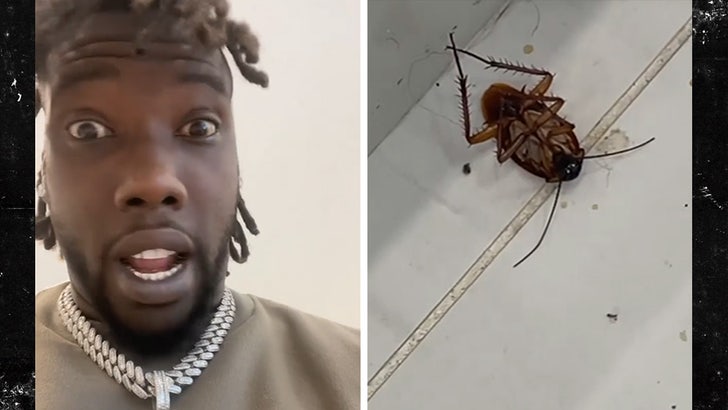 "You can still be rich ... and still have roaches."

Jason Pierre-Paul just revealed his Florida mansion is currently being overrun by dead bugs -- and it's gross as hell!

The Tampa Bay Bucs star showed off the lifeless cockroaches while walking around his pad Thursday ... zooming in on the bugs and providing some pretty hilarious commentary at the same time.

"I don't know where they coming from," JPP said, "'cause there ain't nothing to eat!" 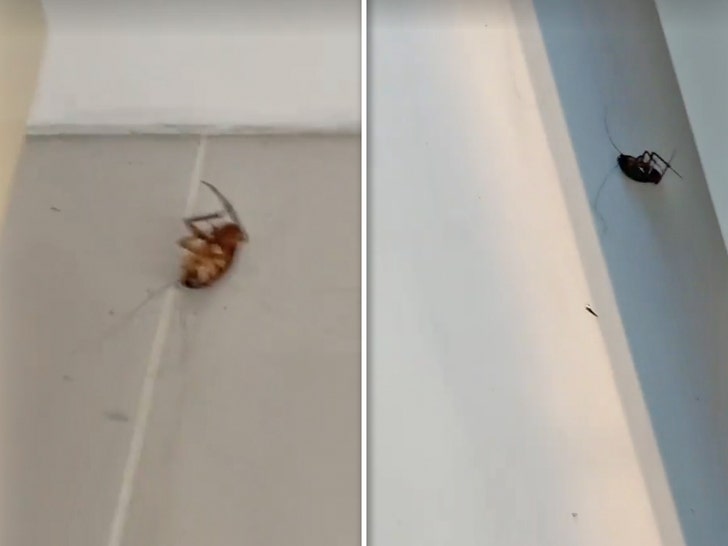 The former NY Giants star hilariously gave some of the dead, creepy-crawlers in the house names ... saying, "He looked like he tried to get out. That's Jodeci."

"Look at him. That's Cici Allah. We'll call this one right here John Doe. Look like he tried to escape quick!"

As for JPP's plan to get them to stop overrunning his place ... the 32-year-old said he already has pest control, and has no idea why the problem is still going down.

Pierre-Paul might not play in the Bucs' game this weekend while nursing a shoulder injury ... so here's to hoping the added free time will help him get it all figured out soon.

In the meantime ... bug spray, anyone? 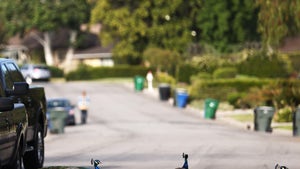