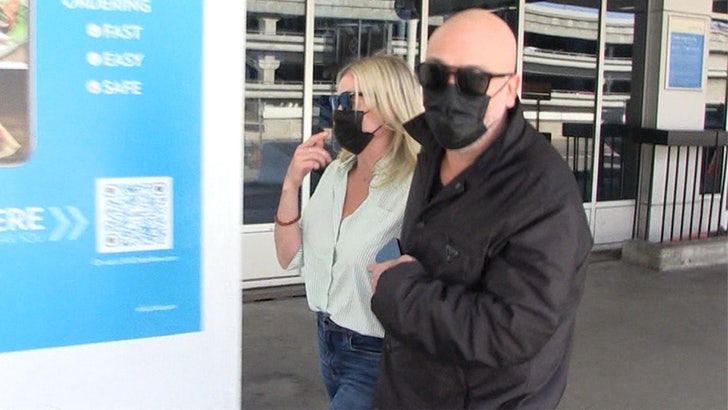 Chelsea Handler and Jo Koy aren't trying to hide their relationship anymore, and Jo's already playing the good BF role ... hyping her comedian chops at his own expense.

We got the comedy world's new couple Wednesday as they walked into LAX doing that new couple thing ... holding hands as they strolled. Yeah, they're official now.

So, when ya get 2 veteran comedians -- who are dating each other -- there's only one question that comes to mind, right? Who's funnier? 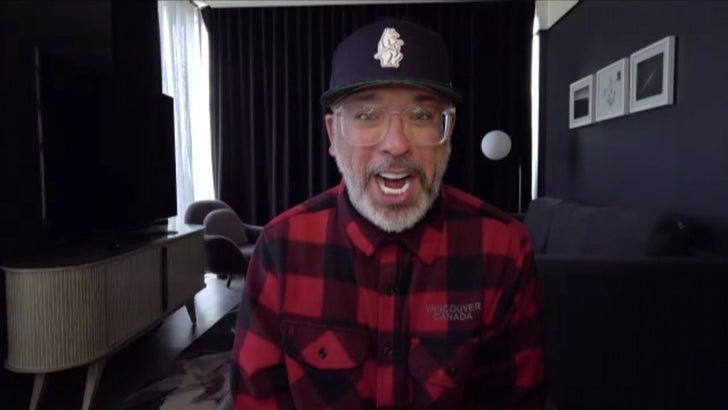 Okay, we admit it's potentially treacherous territory, especially when the relationship's as fresh as Jo and Chelsea's. Still, he didn't hesitate to answer ... telling us it's for sure, Chelsea. As for her opinion? You're gonna have to read her body language.

In the meantime, it's nice to see Jo is no longer sidestepping questions about dating Chelsea -- like he very slyly did when he was recently on "TMZ Live."

In any event ... seems this budding romance is moving fast. This week, Chelsea flat out said she's "finally in love, with the best kind of guy there is."

So, we asked if they'll be pouring all those feels into a joint performance anytime soon -- and it sounds like they're at least thinking about it. 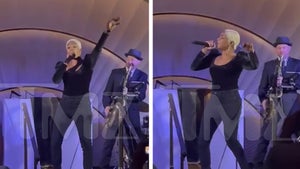 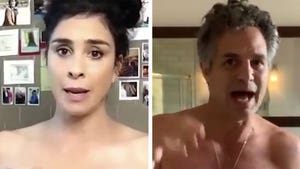 Celebrities Get Naked to Encourage Voters to Mail In Ballots Properly