Nessie may very well have been inadvertently captured on camera with modern-day technology that (allegedly) shows him clear as day ... if you believe what this guy's selling.

Richard Mavor -- an outdoorsman from the U.K. -- claims to have possibly filmed the legendary beast on a drone camera while putting together a vlog of himself canoeing in Scotland's great lake ... and, if he's to be believed, Nessie's not nearly as big as they say.

Check out the clip -- the moment he says the would-be dinosaur shows up happens around the 3:50 mark ... when Rick's drone is hovering above him and his buddies along the south shore of Loch Ness. Right below the waterline, you see something start to surface.

The drone zooms in, and whatever the heck that is becomes way more clear -- and yeah, it DOES look a little sea creature-y. You can even make out what seems to be a long neck-like shape. Based on descriptions of Nessie from over the years -- it appears to fit the bill. 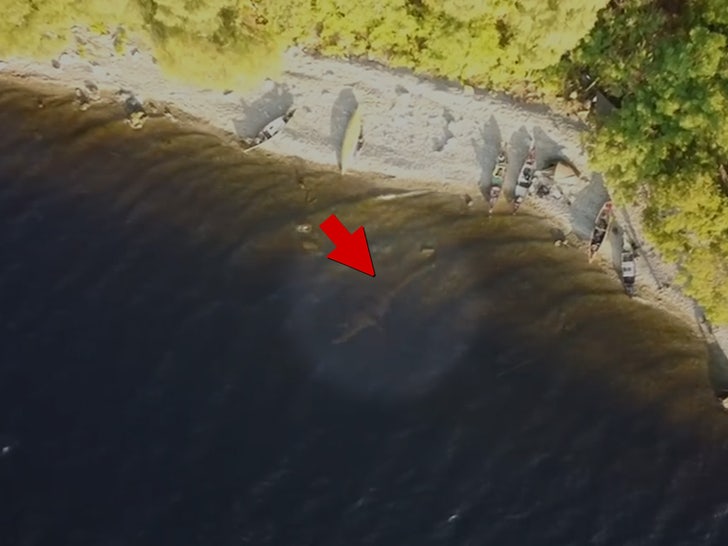 That's exactly what Richard and co. thought when they played this back. Doesn't sound like the so-called monster ever popped its head out or anything -- but the crew believes they got something legit here.

Like we said ... it really doesn't look as intimidating or long as some have claimed it to be over time. Word is, the Loch Ness monster is about 20 feet in length -- but this thing doesn't seem to be more than 15 feet, at best. Maybe it's Baby Nessie! 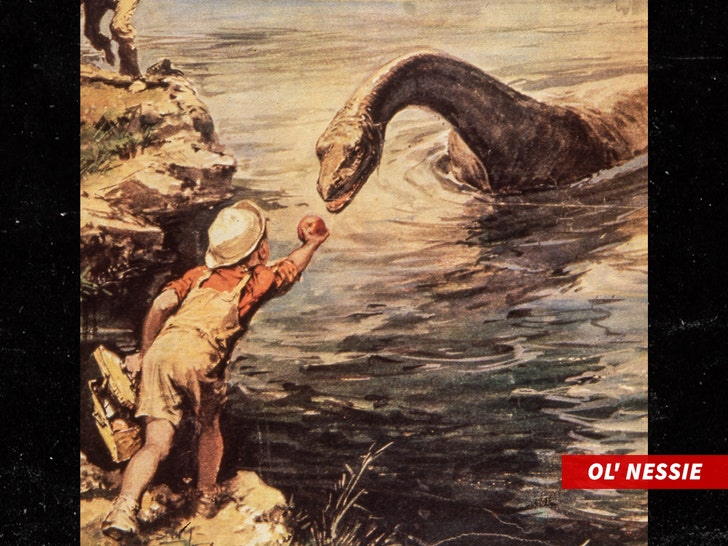 There have been reported sightings dating back centuries -- but the most recent buzz stems from that (in)famous photo above of what somebody said was Nessie back in 1933. That turned out to be a complete hoax upon further investigation.

On this video, though ... it kinda feels like the real McCoy, no? 👀 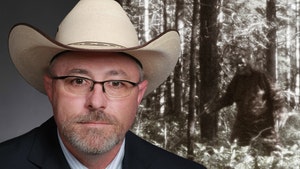