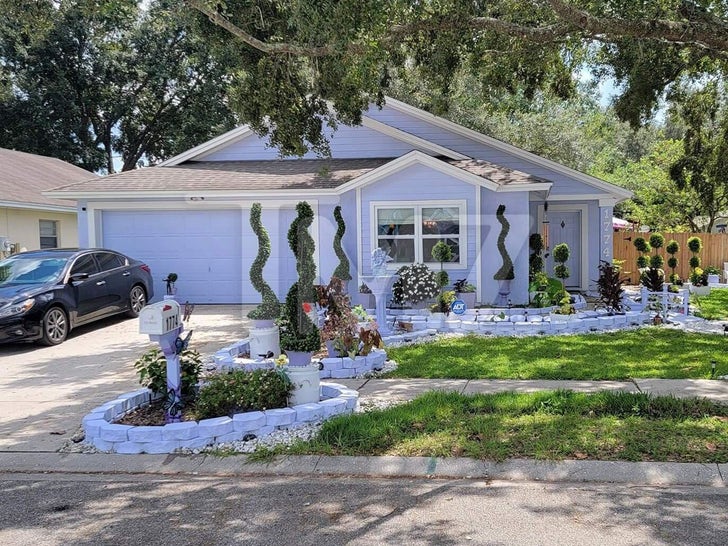 The "Edward Scissorhands" superfans who bought the Boggs house featured in the movie have taken their fandom to new heights ... turning the home into a museum.

Joey Klops tells TMZ ... since he and his wife bought the property a year ago, it's been transformed into even more of an homage to Tim Burton's 1990 cult classic starring Johnny Depp and Winona Ryder.

We're told they've dubbed their suburban Tampa home "Scissorland," and it's now full of relics from the flick ... thanks to donations from neighbors who were around while the movie was being shot 3 decades ago and other 'Edward' diehards. 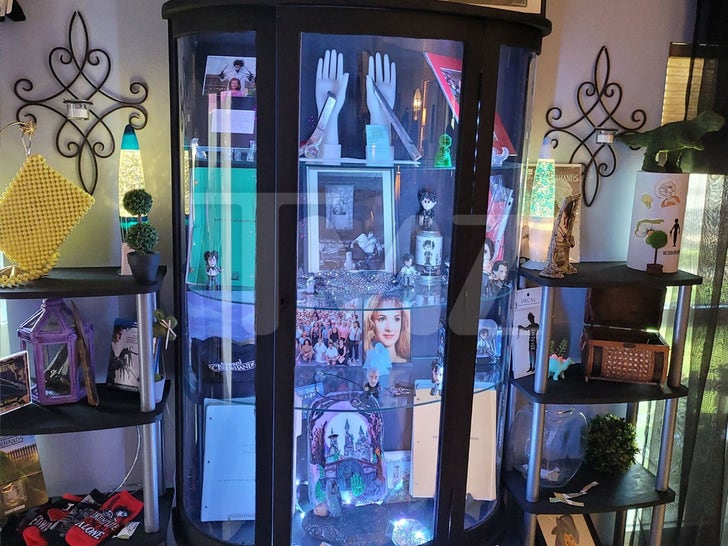 Joey says one neighbor gave them a license plate that residents were required to have on their car to get into the neighborhood while the movie was in production.

He's also gotten his hands on an original pair of scissors Depp used as Edward to trim the dinosaur bush in the movie ... along with a pack of cigarettes he left behind on set. Joey says Depp was the only actor allowed to smoke in the Boggs house during filming, and now those cigs are proudly on display in the kitchen.

As you can see ... Joey and his wife have also maintained the Tim Burton vibe, and other than painting some rooms there was little renovation. Joey says they kept the original kitchen cabinets from the movie too.

Joey -- who worked as a dishwasher behind-the-scenes for the cast and crew way back when it was filming in his town -- says he and his wife would love for more people to donate any 'Scissorhands' items they have to their collection.

They also offer appointments for fans to come tour the home for free ... as long as they promise to be respectful of the neighborhood. 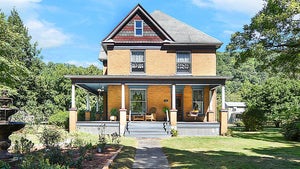 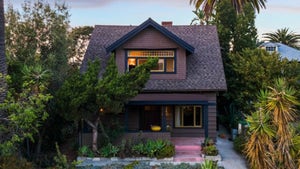 'Training Day' House Up for Sale at Over $1 Million