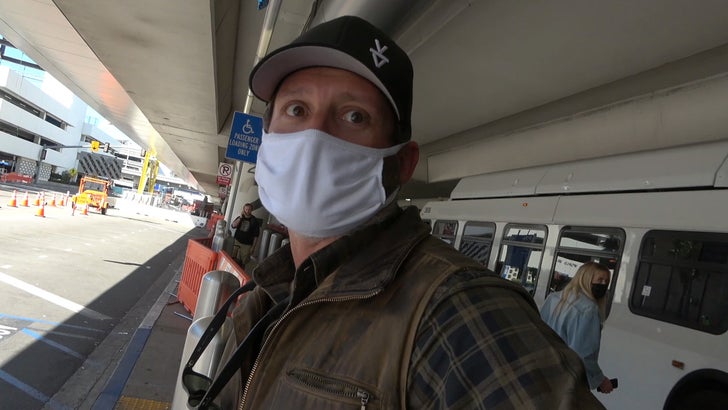 Kelly Clarkson's ex-husband may want to make a quick phone call to his lawyer, because he may not be fully up to speed in their divorce.

Brandon Blackstock landed at LAX Tuesday and made a flat statement ... that the judge hasn't ruled on who gets the Montana ranch.

Fact is ... the judge HAS laid down the law. Brandon challenged the prenup he signed, and had the judge bought his argument, everything he and Kelly earned during the marriage -- and things acquired with those earnings -- would be community property.

But, after a trial, the judge ruled the prenup was valid, which meant Kelly's earnings and acquisitions were hers and hers alone.

In fact, according to the judge's order, which was signed Sept. 30, the judge specifically rejected Brandon's claims, saying, "The Court therefore rejects Respondent's [Brandon's] position that the Montana Ranch and other Montana properties are marital property owned 50/50 by the Parties." 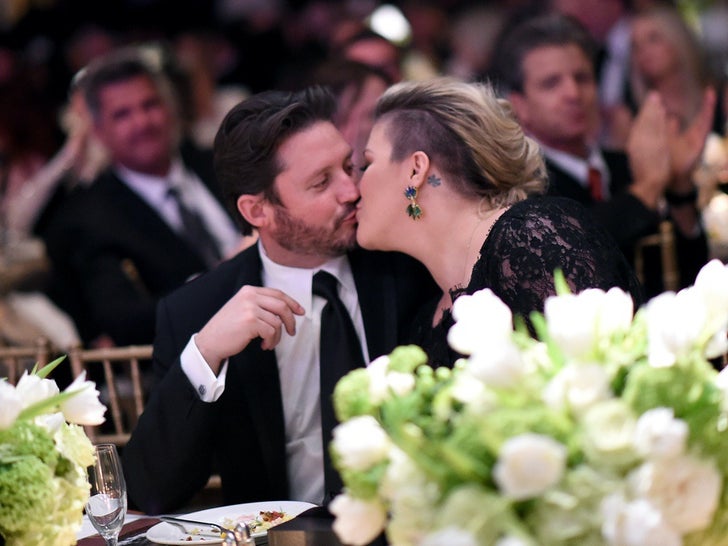 TMZ broke the story ... Kelly is trying to get Brandon to leave the ranch, but so far he's staying put. A source with direct knowledge tells TMZ ... at this point Kelly views Brandon as a squatter and is figuring out how to get him removed.

The divorce became final in September, and the judge still must nail down all the property and custody issues. 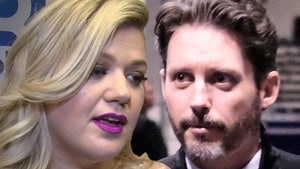 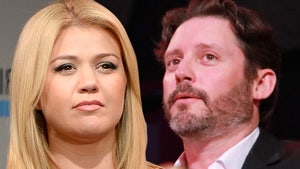