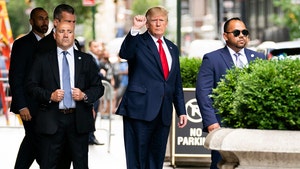 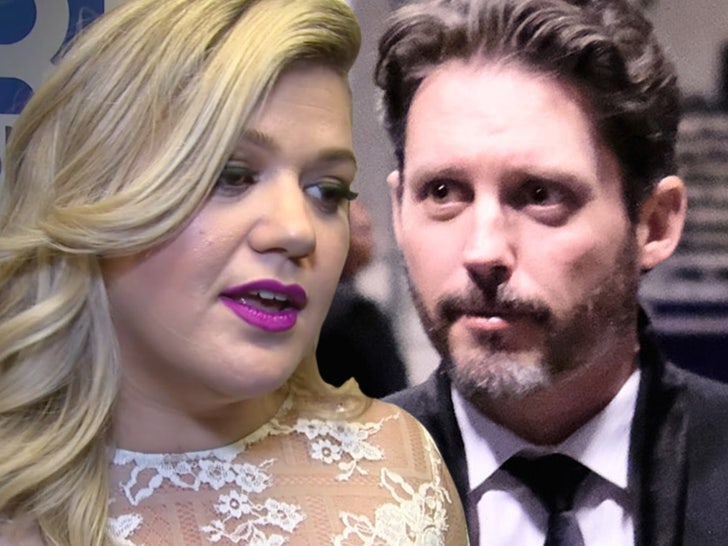 Kelly Clarkson will be responsible for the majority of her kids' private school costs, but her money won't be tied up in Montana, thanks to a new ruling from the judge in her divorce.

According to the docs, obtained by TMZ, Kelly will still pay Brandon Blackstock $150k per month in spousal support while the divorce case is pending -- plus an extra $45k/month or so for child support -- but he's responsible for payments on the ranch they bought in Montana.

The judge notes that the ranch expenses run around $81,000 a month -- from taxes to the mortgage and insurance, etc. -- and ordered that Brandon will carry that burden. He's the one living there, and using it as a primary residence.

Other big picture stuff -- the court laid out who brought home the majority of the bacon ... it's Kelly. The judge found Kelly had monthly income north of $1.5 mil -- and Brandon's was drastically less at about $10k per month. 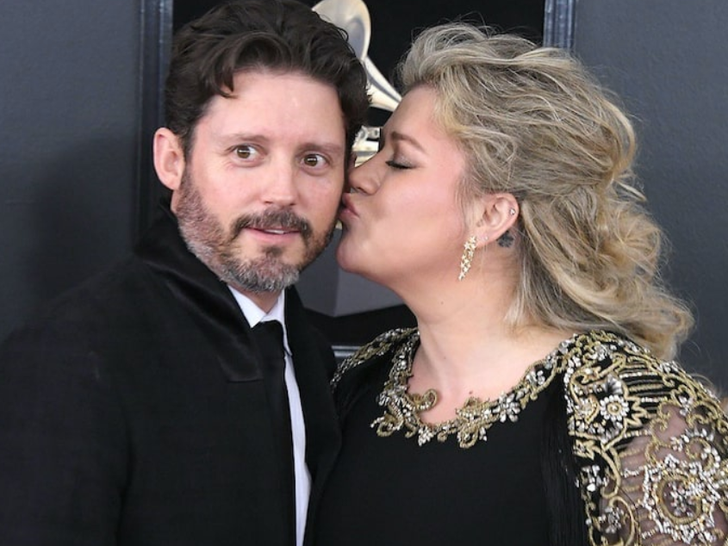 There's also the issue of kid costs -- especially when it comes to school stuff. Sounds like Kelly's going to bear the brunt of the load there ... covering 70% of private school tuition and related expenses.

All of that puts them a little closer to the finish line in the bitter divorce. Baby steps. 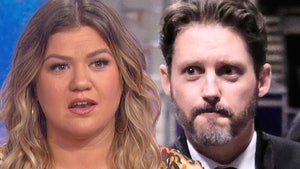 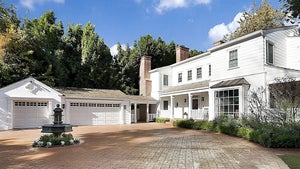