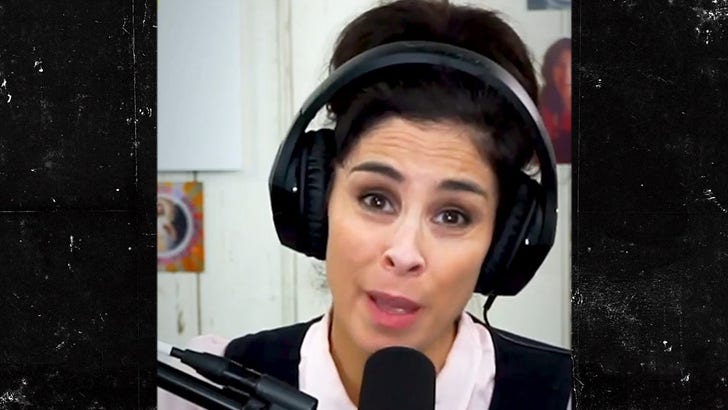 Sarah Silverman is tired of non-Jews playing Jews on camera -- be it on TV or in film -- and says amid all the cries for representation in casting ... the Jewish people are left out, and the anti-Semitism points directly at Hollywood.

The comedian usually jokes around, but there's no laughing matter about this ... according to her. Sarah, who's Jewish, says Hollywood has long been in the practice of putting gentiles (non-Jewish people) into roles for Jewish folks -- especially those whose "Jewishness" are a big part of their identity. 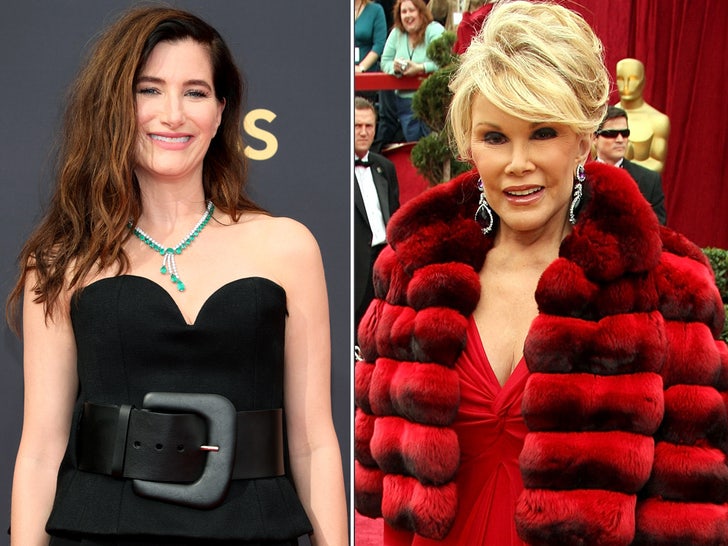 Take Joan Rivers, for example, whom Sarah notes is set to be portrayed by Catholic-raised Kathryn Hahn in an upcoming limited series. There are way more instances of this, though. 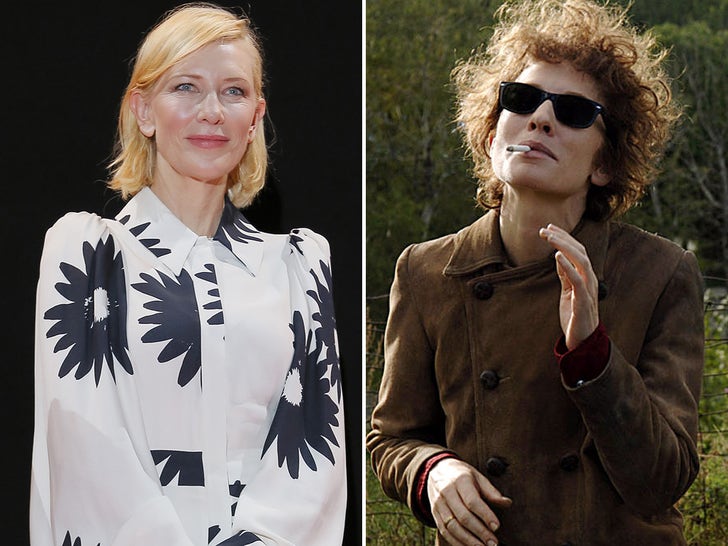 Along with a lot of these portrayals, Sarah says anti-Semitic tropes and stereotypes are often played up as well on camera ... including what she describes as prosthetics to make someone's nose bigger, a heavy New York accent with Yiddish undertones and beyond.

Sarah says this perpetuates anti-Semitic sentiments ... including the age-old claim that Jews "run" Hollywood, that they're rich, etc. Bottom line -- Sarah says in a time when everyone is clamoring for accurate portrayals in actors, she says Jews should be included in the convo. 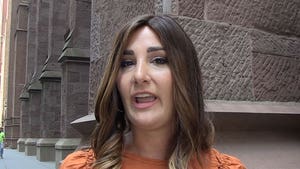