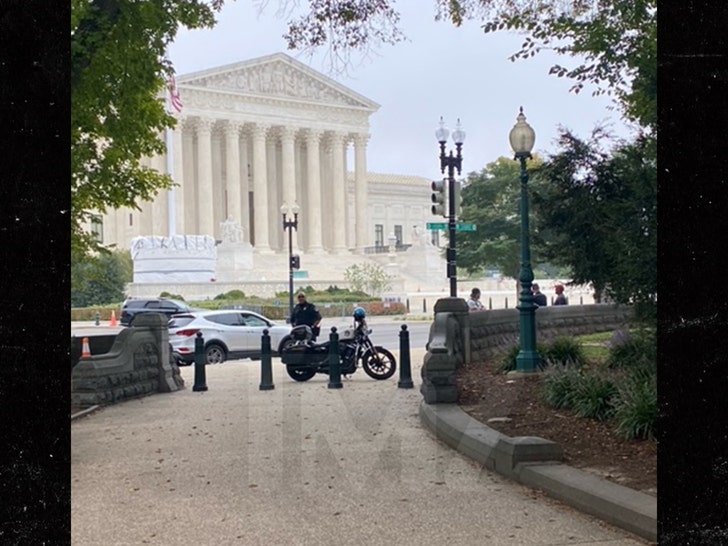 9:32 AM PT -- According to Capitol Police ... The man has been placed under arrest and no weapons were found on him. Cops say after they and crisis negotiators approached him the man refused to talk to them except to say, "Time for talking is done."

The incident started at 9:30 AM after the man pulled up in his SUV and illegally parked near the Supreme Court building.

8:04 AM PT -- According to the U.S. Capitol Police ... one of its teams moved in and extracted the man from the SUV. He's now in custody ... and cops say everyone is safe. That being said ... cops say they're still talking to the man and advise people to avoid the area. The man has been identified as Dale Paul Melvin from Kimball, MI. 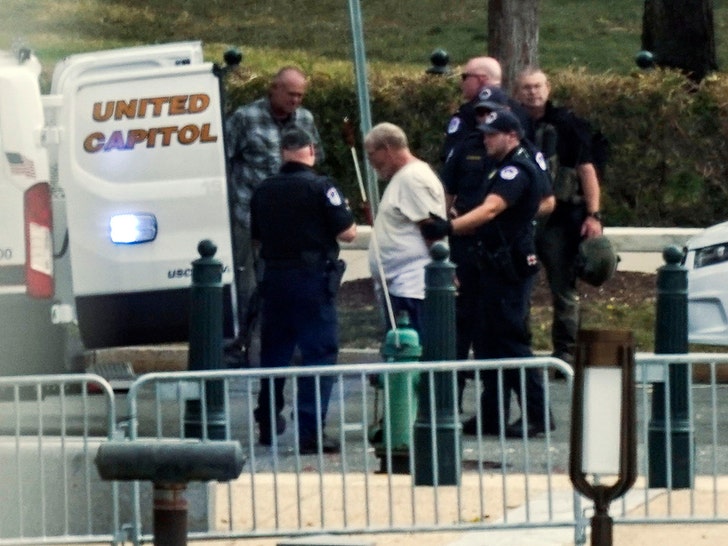 The Supreme Court Justices just returned to work -- beginning work on cases related to Roe v. Wade -- and the court is on lockdown, surrounded by cops investigating a security threat.

U.S Capitol Police say a suspicious vehicle is parked near the Supreme Court Building, and they have officers all over neighboring blocks ... shutting off all traffic in the area. Tensions are running high -- Monday was the Court's first day back in session, and with Roe v. Wade on the Justices' front burner for the current term, there are immense security concerns. 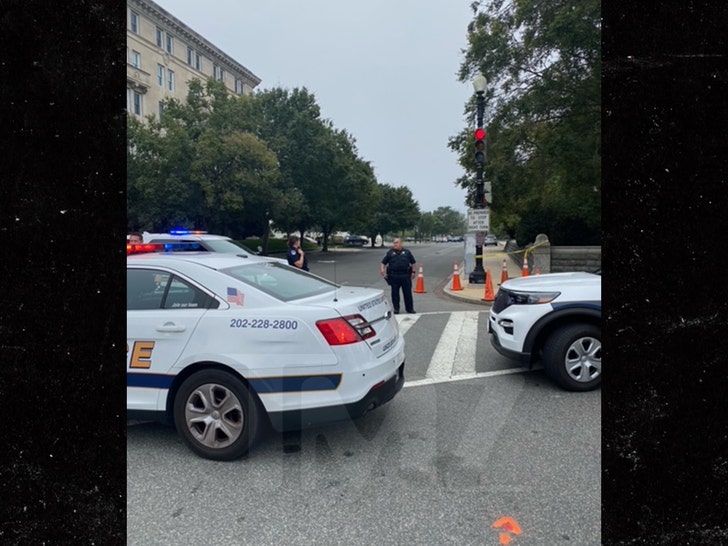 There are reports the vehicle is an SUV parked at the front of the building, and that the driver refused to move when cops told him to do so.

The Justices are scheduled to hear arguments regarding Mississippi's abortion law later during this term ... and it could ultimately lead to Roe v. Wade being overturned. 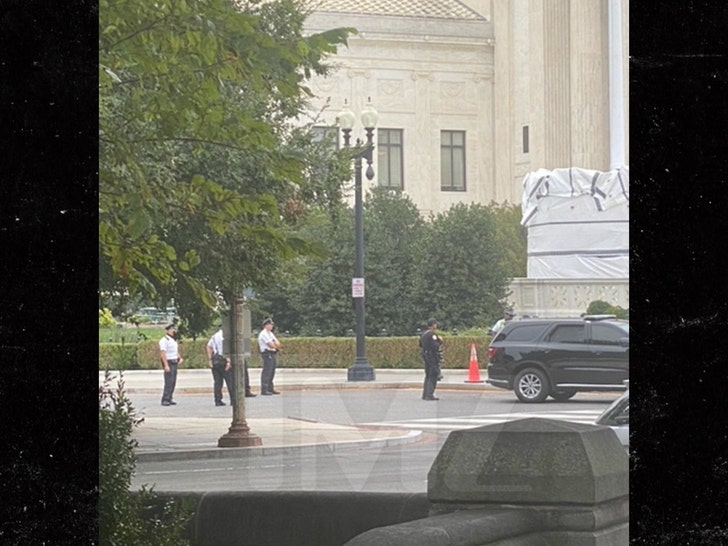 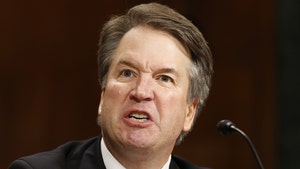 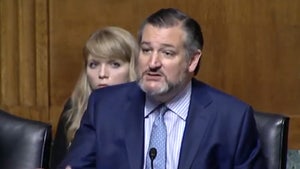