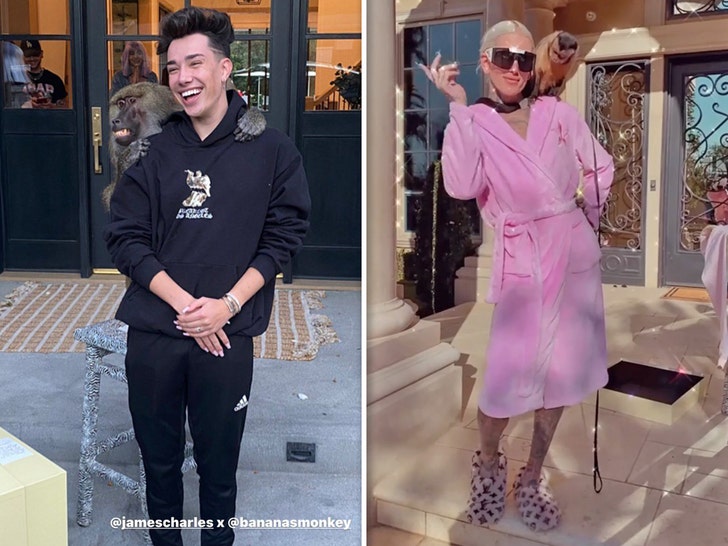 Jeffree Star, James Charles, Austin McBroom and other influencers got way too close with a couple of monkeys -- at least according to federal authorities, who've reprimanded the animals' handler for allowing it.

According to a USDA report, obtained by TMZ, Kevin Keith used a baboon and a capuchin monkey in several social media promo vids back in November 2020 -- but a government inspector says Keith made a major mistake by failing to "adequately maintain direct control of the animals" while they posed with social media celebs. 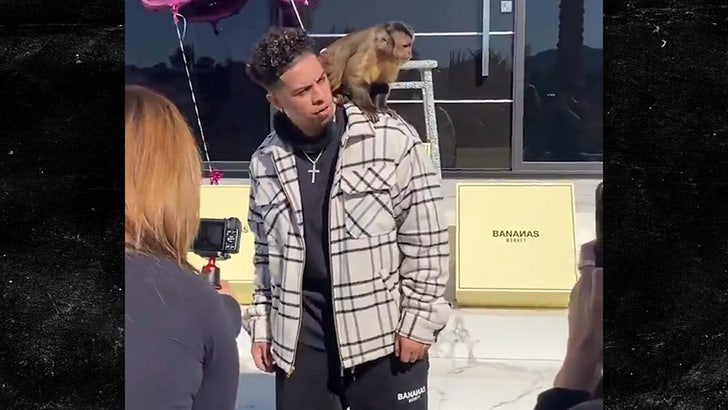 We're told the primates were used as part of a campaign with the clothing company, Bananas Monkey, that involved delivering a box of apparel to the celebs ... while obviously creating quite the photo op.

However, after the promo event, we're told PETA filed a complaint asking the USDA to investigate Keith for possible violations of the Animal Welfare Act ... arguing it was dangerous -- to the public and the animals -- for him to not have control of the monkeys in case they became aggressive. 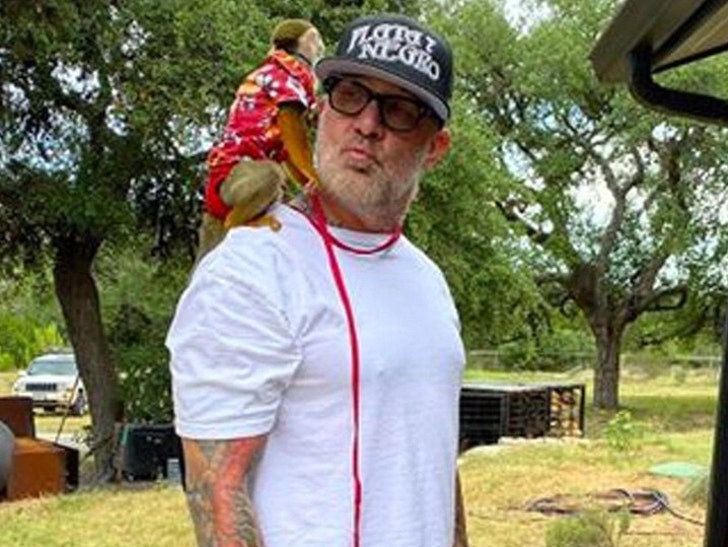 According to the Dept. of Agriculture's report ... it reviewed the videos in which the monkeys are seen shaking hands and sitting on the shoulders of the celebs -- without Keith keeping a watchful eye or holding onto their leashes.

The USDA ended up issuing Keith a stern warning and has instructed him to correct his behavior going forward. We've reached out to him ... no word back so far. 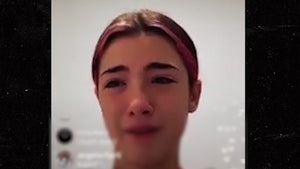