We've obtained emails from April, in which a member of The Case Breakers sent a message to The Riverside Police Department asking about hairs found clenched in the hand of victim Cheri Jo Bates. CB stated their investigators had identified a "viable suspect for a potential comparison."

From there, The Case Breakers tell us they were met with silence on the testing, and RPD refused to do a comparison between the DNA evidence found at the scene and the potential Zodiac Killer. 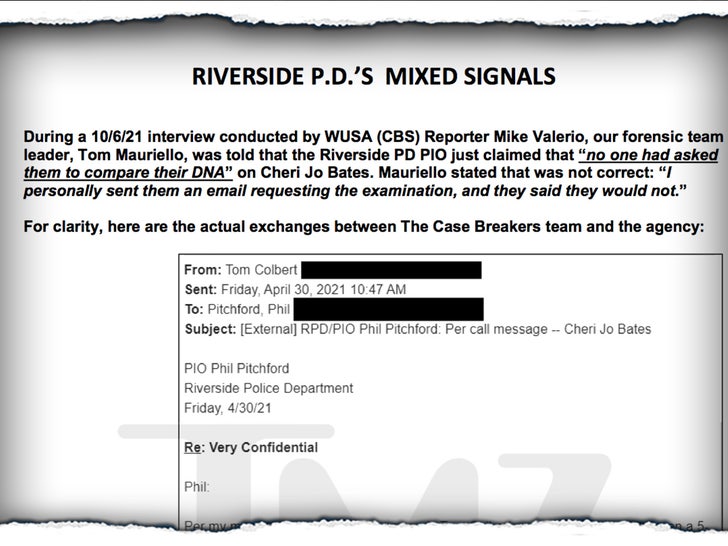 The email exchange seemingly goes against the RPD claim from earlier this week when they denied they'd ever received any sort of DNA testing or comparison request from CB.

What's more, in another email exchange obtained by TMZ between CB and RPD regarding the Bates case, RPD flat out said, "we can say without a doubt this case is not related to the Zodiac Killer case." 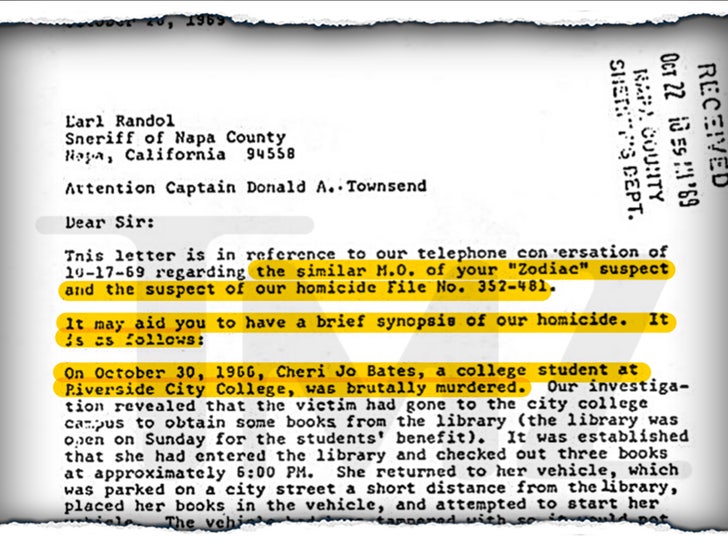 That statement is quite the opposite of what Riverside Police Chief Kinkead said back in 1969 when he said he felt the killer in the Bates case had many similarities to The Zodiac, including a military boot print at the scene of the crime.

As we reported, The Case Breakers announced Wednesday they had identified The Zodiac Killer as Gary Poste, a man who was living in Northern Cal and died in 2018.

Poste's family has not yet commented on the findings.

We discussed Poste in this week's episode of The TMZ Podcast. 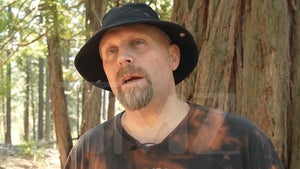 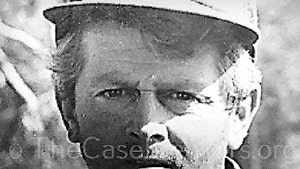