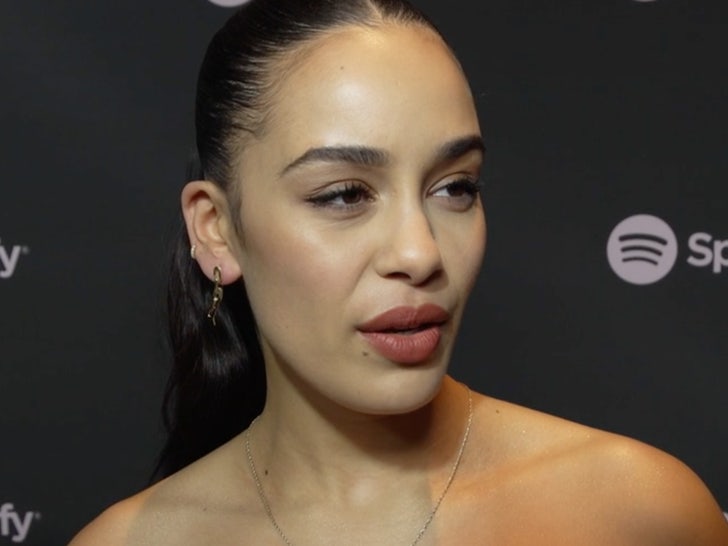 An old Jorja Smith cover has reignited a fierce debate among music lovers -- namely, whether she can actually sing or not ... but the evidence will make you shake your head.

The English singer-songwriter did her own rendition of TLC's "No Scrubs" in 2018, which for some reason resurfaced on Twitter this weekend ... and got folks chattering (again) about her pipes, or alleged lack thereof.

It's been an ongoing thing with her ... but there's really no question in our minds -- especially when you consider the full breadth of work and live performances, not to mention her background.

First, the claim ... people are taking this specific cover, as well as others she's done over the years, and suggesting her throaty, raspy vocals are a sign that she can't really carry a tune. Some argue this style of singing is one employed by a lot of modern-day singers/pop stars ... and that it's become the standard for what industry types look for. It's a running joke.

The "smoky" turn is something some folks claim Jorja has done a lot of lately ... but many more were quick to surface a plethora of clips that prove definitively -- she's a master of her craft.

Somebody posted a snippet of her performing live with the WDR Funkhausorchester orchestra from last year, and wrote ... "y’all can sit the F*** down and realize that Jorja Smith is and always will be a good singer…"

Others posted even more clips of her singing live, pointing out the range she has ... and the falsettos she can hit with ease. Of course, when you factor in the fact that she's a classically trained vocalist -- having gotten her tutelage at Aldridge and raised and schooled by her dad, who's a singer/musician himself -- it blows all allegations of bad singing out of the water.

One thing she may want to think about ... perhaps switching up her approach, as that's another critique often leveled her against her. Specifically, that even though she obviously CAN sing ... Jorja tends to dabble in the same types of riffs, runs and registers -- at least in some listeners' eyes, to the point where a lot of her crooning sounds repetitive or rehashed.

But, on the issue of ability ... case closed. This woman has cords like an angel! 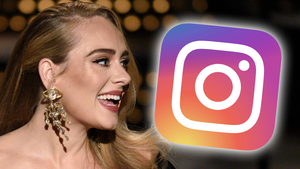 Adele Previews New Single, 'Easy On Me,' on IG, Still Has Pipes 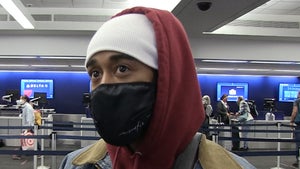