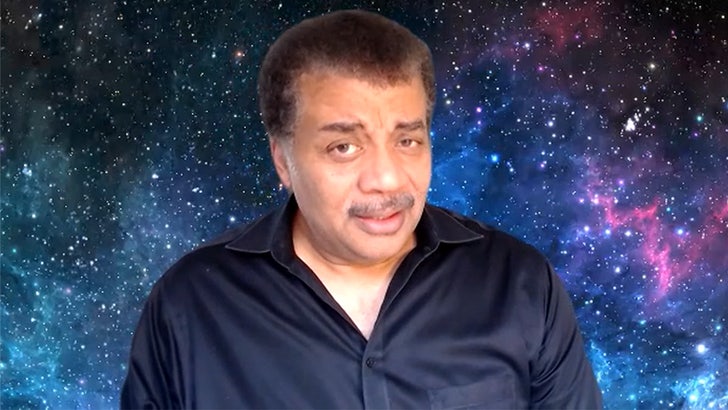 Neil deGrasse Tyson thinks Demi Lovato needs a reality check, because their belief that using the term "aliens" is derogatory doesn't make any sense ... for many amusing reasons in his eyes.

The famed astrophysicist seems just as befuddled as almost everyone else over Demi's stance against calling otherworldly beings "aliens" -- Demi prefers saying "ETs" -- and even more so ... he thinks Lovato's being very presumptuous.

For starters, Tyson points out humans really haven't had any interactions with space aliens, so how the heck do we know what they're thinking or feeling? DO they even feel?!?

Also, Tyson wonders how Demi knows aliens would even be offended by the term -- unless there's a Rosetta Stone for English on the mothership!!!

Neil acknowledges Demi is being considerate -- to a fault perhaps -- and while he totally supports not calling human beings aliens, he's missing Demi's point. For once, we're on the same level with someone as brilliant as Neil!!! Feels good.

If you missed it, Demi made their controversial thoughts known during an interview promoting their new Peacock special called 'Unidentified' ... saying, "I think that we have to stop calling them aliens because aliens is a derogatory term for anything." TMZ broke it down on the latest episode of our podcast.

Demi -- who came out as non-binary earlier this year and uses the pronouns they and them -- seems to be hyper-sensitive about words offending beings -- from all galaxies, and fro-yo shops. 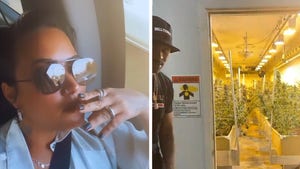