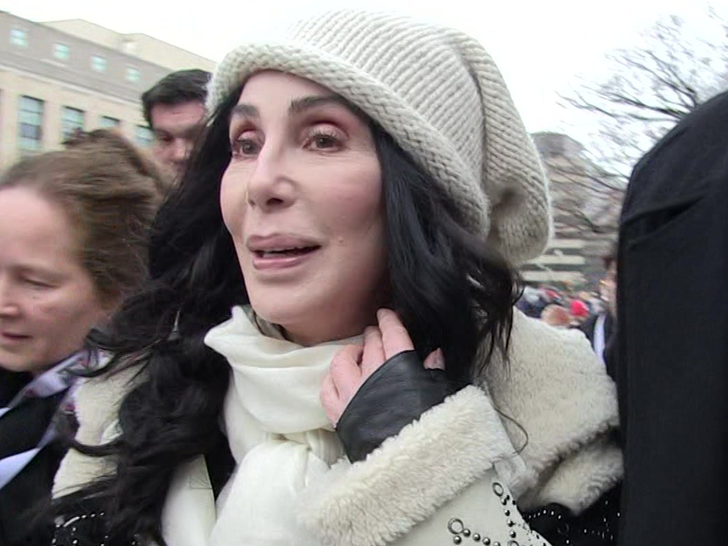 Cher's going after the widow of her late ex-husband and music partner, and if she and Sonny Bono wrote a song about it ... Cher might have named it, "The Cheat Goes On."

The singer filed suit against Mary Bono Wednesday in a federal court, alleging Sonny's widow's been withholding royalties from Sonny and Cher's 1960s hits ... such as "I Got You Babe" and "The Beat Goes On."

According to the legal docs ... Cher claims when she and Sonny divorced in 1975, they agreed to an equal split of their music royalties and inked a deal to that effect when they settled the divorce in 1978. 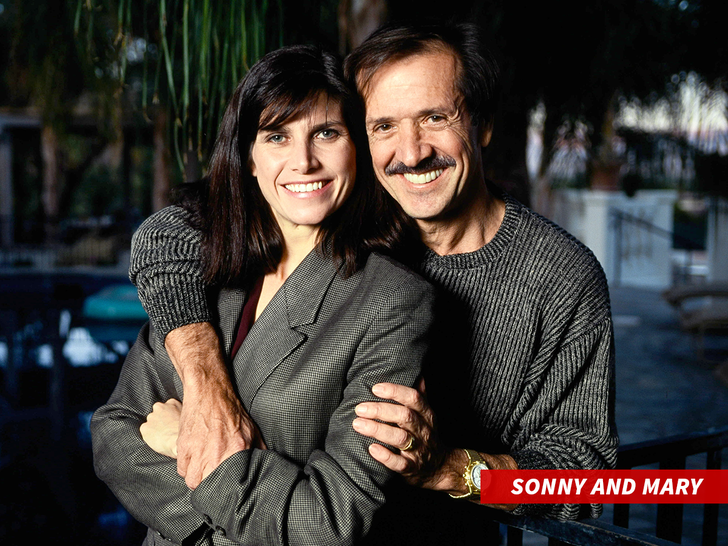 Cher alleges Mary's been trying to undo her ownership of those rights and royalties in recent years.

If you aren't familiar ... Cher married Sonny in 1964 -- she was his second wife -- and the duo went on to wild success with their songs, as well as "The Sonny & Cher Comedy Hour" in the early '70s before they split.

Cher went on to a successful solo career in showbiz, while Sonny became a California politician. He wed Mary, his fourth wife, in 1986 ... and was married to her when he died in a skiing accident in 1998. 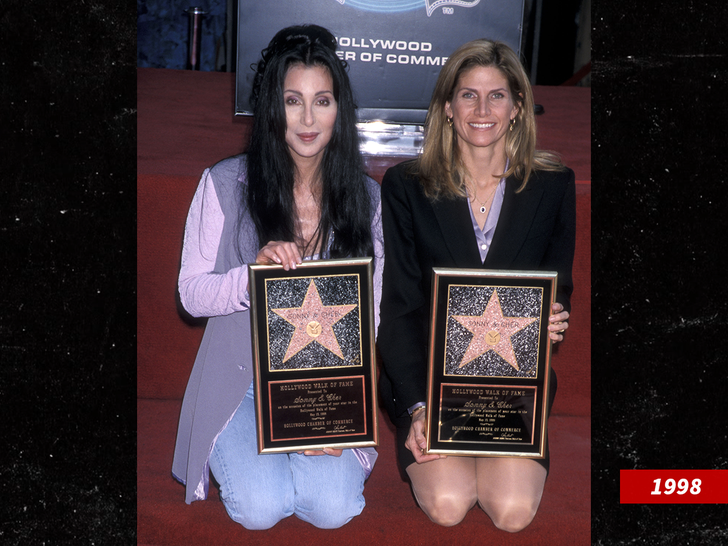 Cher and Mary reportedly got along well after Sonny's death, but things have clearly chilled ... now Cher's suing for at least $1 million in damages and wants a judge to declare the 1978 divorce settlement splitting up the music royalties is still enforceable going forward.

We reached out to Mary ... no word back yet. 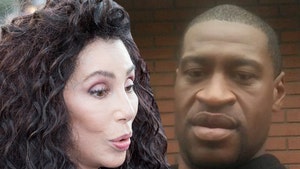 Cher Apologizes for Saying She Could Have Saved George Floyd 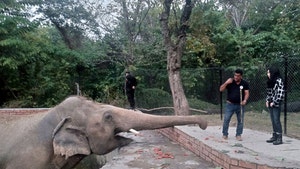