But, a signing might not necessarily be imminent ... 'cause Carroll added the team is also "talking to everybody that could help us."

Still, the contact could certainly precede a contract, with the 'Hawks in desperate need of QB help while Wilson is out for the next couple weeks battling a busted finger.

Geno Smith has filled in well for Wilson so far, but the depth behind him ain't exactly robust -- and Cam is definitely the best option among free agent signal-callers.

For his part, Newton, who was released by the Patriots in August, has insisted he's ready to play, saying in a video over the weekend, "I still get that urge to go out and perform and do something that I've been doing since I was 7 years old."

Newton also explained he's gotten the COVID-19 vaccination ... and added he has been getting "offers" from teams. 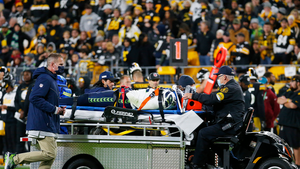 Seahawks' Darrell Taylor Has Full Movement After Being Stretchered Off Field 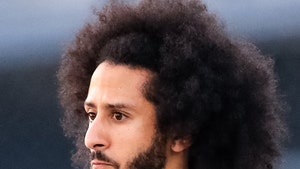