Harry Styles is sharing his watermelon sugar high with the cast of the new "Eternals" movie ... because he's taking on the role of Thanos' brother.

The singer is getting back to acting in a big way -- getting on camera for Marvel, no less, in Chloe Zhao's forthcoming superhero offering -- which just had its world premiere Monday in L.A. Variety's Matt Donnelly broke the news ... and no other outlet has confirmed, which seems to be for a reason. Word is, Variety gave up a huge spoiler here. 😅 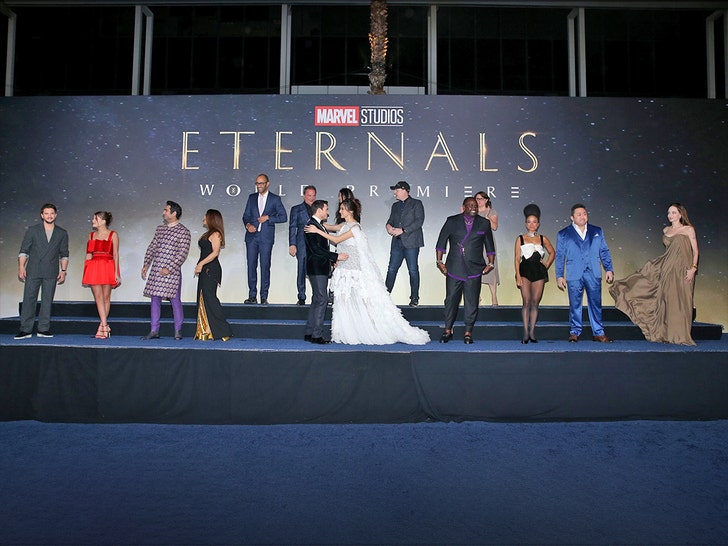 Donnelly says Harry has joined the MCU as Thanos' sibling, Eros ... who's younger than the 'Avengers' big bad, and apparently is a mischievous womanizer of sorts in the comics.

Strangely enough ... Harry did not appear to be in attendance for the red carpet event -- which makes sense. As you may or may not know, the guy's on tour right now ... and he was halfway across the country doing his show in Cleveland Monday night. Seeing how he isn't part of the main cast ... something tells us his intro might be a surprise at the end.

Now, we know what you might be thinking ... are they gonna have Harry boy in a ton of CGI like they did for Josh Brolin to turn him into Thanos. Not necessary, as it turns out!

Eros, who also doubles as "Starfox" when in hero mode, looks more or less like a human ... so they might not need a full-blown Hollywood transformation for him. 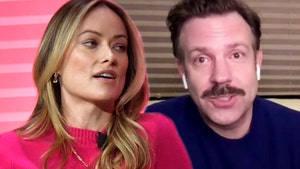