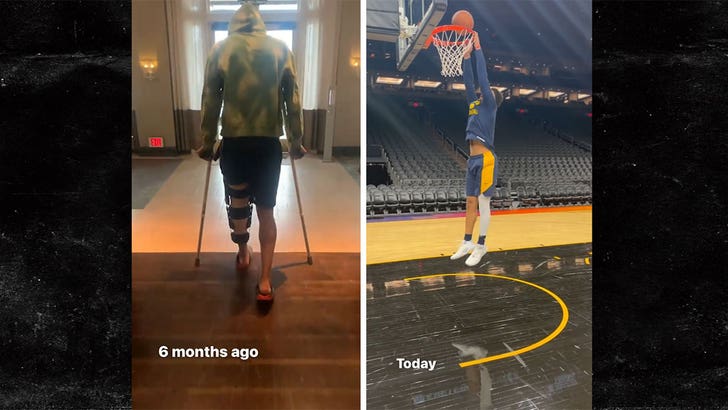 Jamal Murray is letting Denver Nuggets fans know their boy is almost back -- posting footage of him completing a dunk six months after ACL surgery!!

The NBA star tore his ACL in his left leg when he drove by Golden State Warriors' Andrew Wiggins in April -- ending his season.

Murray had ACL surgery right after ... and is showing major progress 6 months later by posting a video on his IG of him completing a dunk.

The 24-year-old guard posted video of his journey back on Wednesday ... showing him on crutches following the surgery before fast-forwarding to the new footage of him jumping straight up for a dunk.

Murray appears to land back on the hardwood with no issue ... which is awesome to see.

Definitely a good sign for Nuggets fans who are anxiously waiting for their star to return ... but they might have to wait a little longer as he makes his way back to 100%.

"That’s the biggest thing for me coming back, is having confidence in it," Murray said this week.

"That’s just going to come with time. And I can’t rush time."

The Nuggets will take the court to kick off their season against the Phoenix Suns Wednesday night ... and you better believe Murray will be cheering his guys on. 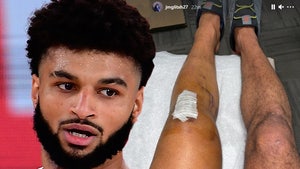 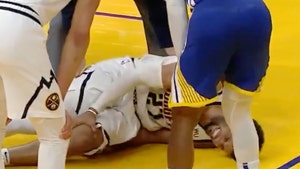