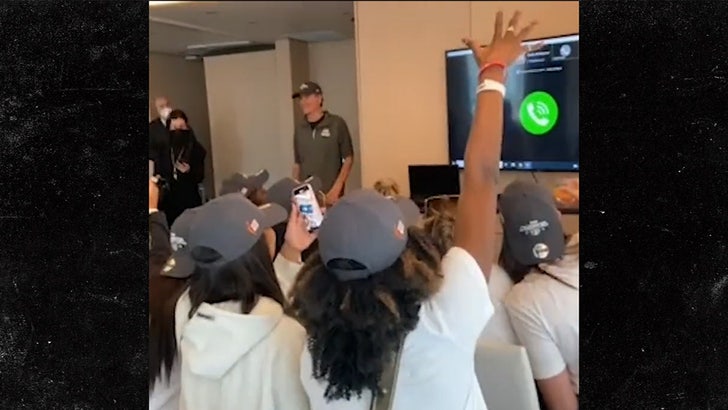 The Chicago Sky got a presidential surprise after celebrating their WNBA Finals win -- getting a phone call from Barack Obama!!

#44 -- who's a HUGE hoops fan -- hit up the Sky right after the festivities in downtown Chicago on Tuesday via speakerphone ... and naturally, they were stoked!!

"I just want to let you know that Michelle, Malia, Sasha and Barack are all proud, as Chicagoans, to have world champs in our neighborhood," Obama said.

"I saw you guys ball out! I saw Parker doin' Candace Parker things. I saw those hot-shooting point guards and I saw [Kahleah] Copper going to the basket."

BO ain't lying. In fact, Copper -- who was named WNBA Finals MVP -- averaged 17.7 points per game during the playoffs along with Parker's 13.8 points and 8.4 rebounds.

And, this W hits different for Parker ... it's her second title, but the first for her hometown of Chicago.

"I know it's special for you, Candace, bringing the trophy back home," Obama said. "So, thank you for bringing some joy to the city."

"What an amazing team effort and I could not be prouder of you guys!"

Is a championship visit to the White House to see Obama's buddy, President Joe Biden, next?? 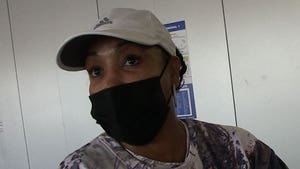