Here's what Gabby Petito and Brian Laundrie looked like on one of their final road trip stops ... and the pictures might be the last photos of them together.

The images were snapped back on the morning of Aug. 10, when Gabby and Brian were touring the Delicate Arch in Arches National Park. 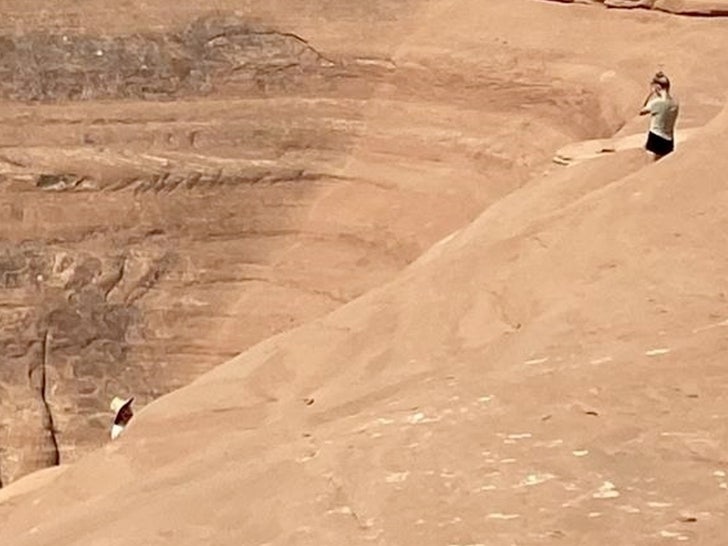 It's the same scenic outlook where Gabby posted a pic on social media showing her and Brian kissing on the famous arch.

As you can tell from the never-before-seen photos ... Gabby and Brian look to be having a good time as they walk down the base of the arch. 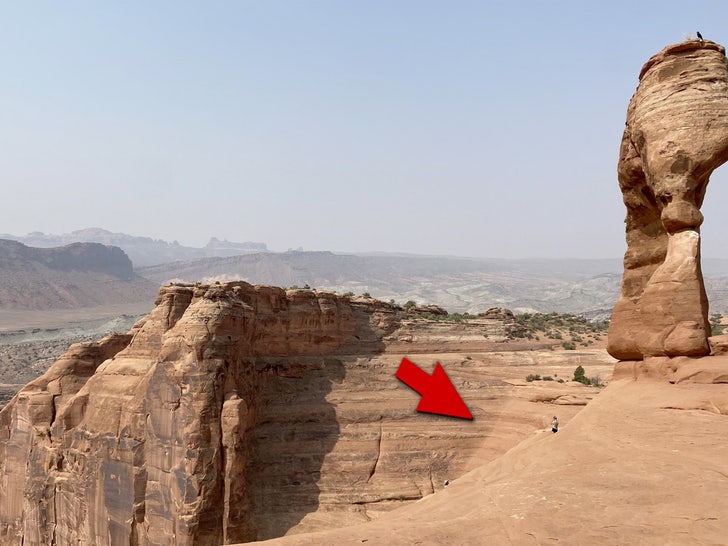 Brian's smiling as Gabby takes a drink from her water jug ... but we now know what happened later during their cross-country road trip.

Gabby posted photos from that day on her Instagram, including one of her and Brian kissing.

Brian infamously returned home without her and her body was found in another national park 3 weeks later, with authorities saying she was strangled to death.

There's now a manhunt for Brian, who has been on the run for over a month ... though the human remains found off a Florida trail this week might turn out to be his.