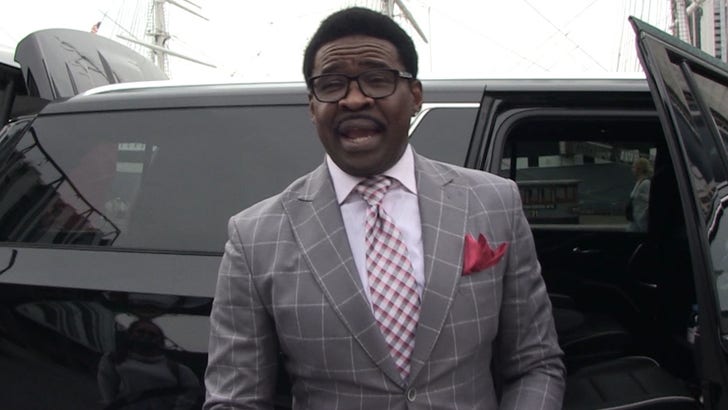 Ja'Marr Chase's early NFL success is no fluke ... so says Michael Irvin, who tells TMZ Sports he believes the new Bengals star is a "more talented" wideout than The Playmaker ever was.

"Ja'Marr Chase is off the chain, man," Irvin said of the Cincinnati rookie.

Michael told us out in NYC on Monday that he's been particularly impressed by Chase's ability to respond from a terrible preseason, one in which he dropped so many passes that people wondered if he'd be a 2021 bust.

"To make the switch to playing like one of the best receivers in the NFL right now, it's incredible," Irvin said.

The Cowboys legend added that Chase, who put up 201 receiving yards and a touchdown on 8 catches in a win over the Ravens on Sunday, is "way more talented than I ever will be."

"Now," Irvin continued, "let's see if he can get more rings than I ever had."

As for Michael's former team ... we asked Irvin about what Dallas should do in the offseason if offensive coordinator, Kellen Moore, gets a head coaching offer from another team.

The #Cowboys needs to sign Kellen Moore to a lifetime contract. 3 of Dak’s 4 touchdowns were schemed to perfection.. simply amazing #CowboysNation pic.twitter.com/1XZ4Hkhsvq

Irvin wouldn't speculate on if Jerry Jones would fire Mike McCarthy to keep the young offensive mind in Big D -- but watch the clip, could Irvin possibly believe it's an issue the team will have to address following the season??? 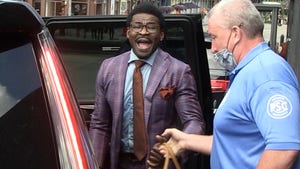 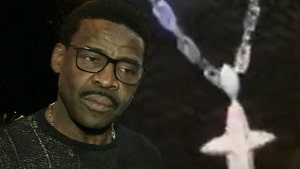