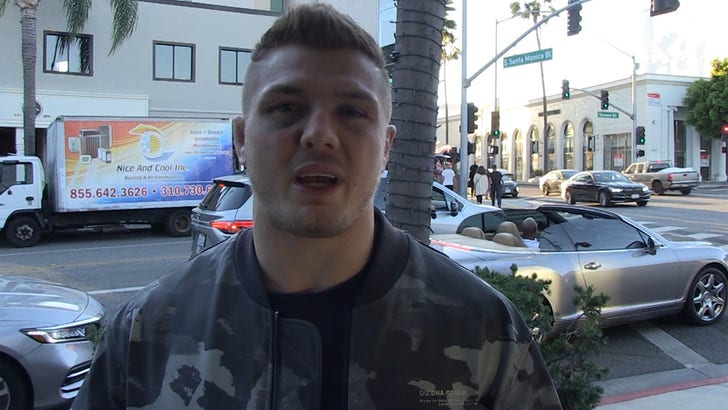 Fresh off beating a 200+ lb. Paulo Costa, Marvin Vettori already has his eye on Israel Adesanya, promising TMZ Sports he'll "f*** him up" the next time he sees Izzy.

Presumably, Marvin means in the Octagon ... and not on sight.

We talked to the UFC star outside a Beverly Hills restaurant Tuesday night -- just 3 days after the Costa fight -- and asked the 28-year-old fighter about Adesanya calling Marvin's fight with Paulo a "s*** show."

The Italian Dream turning up the pace in round 1#UFCVegas41 @MarvinVettori pic.twitter.com/xFck9C0GU6

"He's full of s***. He never gives me credit, but he knows. He knows what's up. I'm the only guy who's gonna beat him, and eventually, I will. It's just a matter of time," Vettori says.

The Vettori and Adesanya beef is nothing new. The men fought twice previously -- in 2018 and 2021 -- with Izzy winning both by decision, though, Marvin believes he was the true winner of their first fight in 2018. 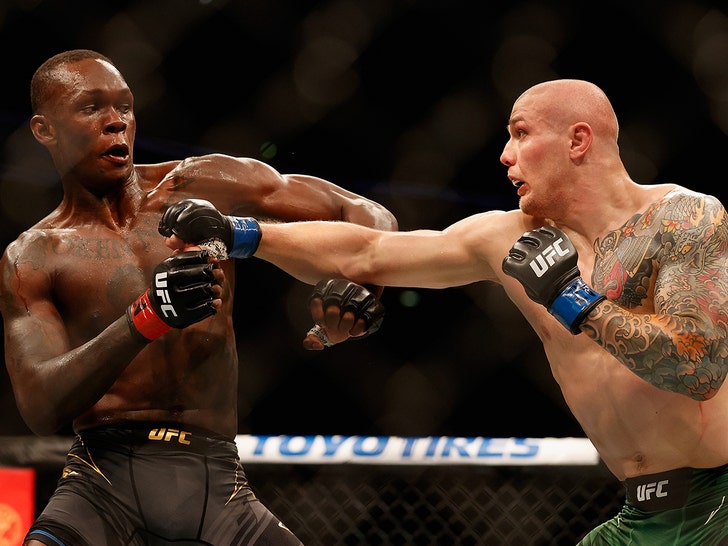 Vettori -- who has wins over Kevin Holland and Jack Hermansson -- jumped up 3 spots in the middleweight rankings ... and now sits at #2, behind only Robert Whittaker and champ Adesanya.

Izzy and Rob are fighting early next year. So, what's next for Marvin in the meantime? We asked.

"I'm just gonna fight the best, and then I know the title is gonna be on the way. And, if I fight [Adesanya] before the title or after, it don't matter to be honest." 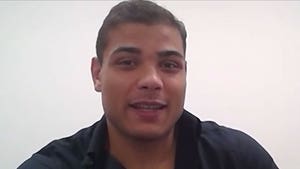