Cristiano Ronaldo's family is growing -- by TWO -- 'cause the international soccer superstar and Georgina Rodriguez just announced they're having TWINS!!!

The couple shared images of the sonogram from bed on Wednesday ... saying, "Delighted to announce we are expecting twins👶🏻👶🏻. Our hearts are full of love - we can’t wait to meet you ❤️🏠 #blessed."

This will be babies #5 and #6 for the Manchester United striker ... who's had 3 children via surrogate mother.

Cristiano Jr. is 11 years old, Eva Maria and Mateo are 4 and Alana, who Ronaldo and Georgina had together in 2017, is 3 years old. 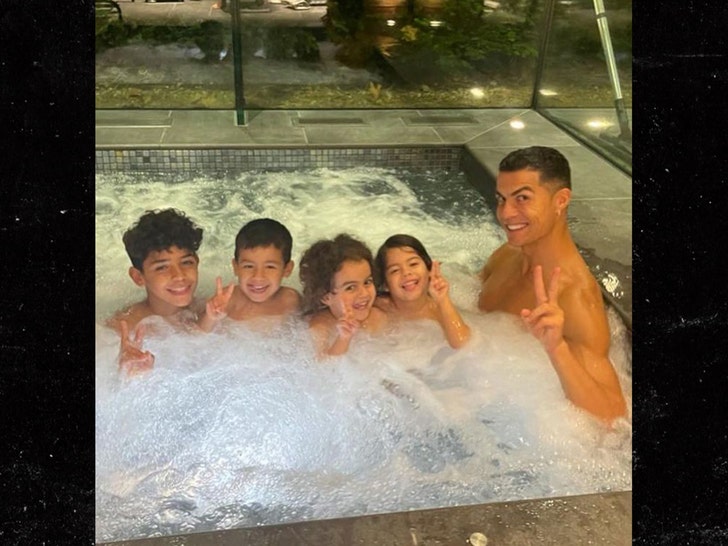 Cristiano and Georgina have been together since 2016 ... and have sparked engagement rumors for years, but as of now, their official status remains a mystery.

Ronaldo has previously said he wants even more kids ... saying, "I want seven children and as many Ballons d'Or," he said. "As long as I play, I'll have the ambition to win all I can."

The twins brings him even closer to that goal ... and just 5 more kids until ya got a whole soccer team, Ronaldo!! 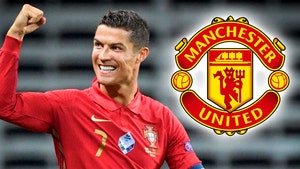