Kim Kardashian had a night out of fun with a big group of pals -- including Pete Davidson, who was along for the ride ... literally.

KK hit Knott's Berry Farm Friday night with Pete, Kourtney, Travis Barker, Tracy Romulus, her husband, Stephanie Shepherd, Harry Hudson and a couple of other friends of PD's ... who were going through mazes and getting on rides too. 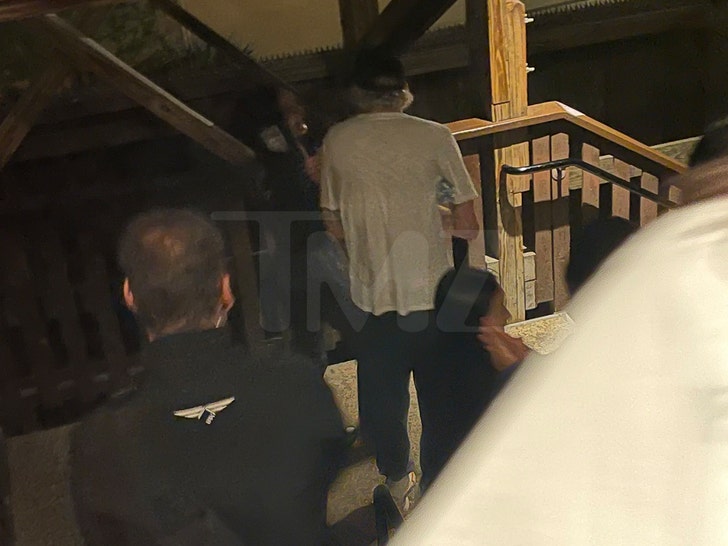 Check out this video, obtained by TMZ, of Pete and Kim getting off one rollercoaster together ... where they shared a cart, sitting side by side. As you can see, Kim was tryin to be all incognito -- but eyewitnesses recognized her nonetheless.

There's no PDA or anything here, and that's for a reason -- sources with direct knowledge tell us Kim and Pete are NOT dating, they're simply friends ... and have been for a while, well before her 'SNL' appearance. Everyone, we're told, was invited by Kourt and Trav. 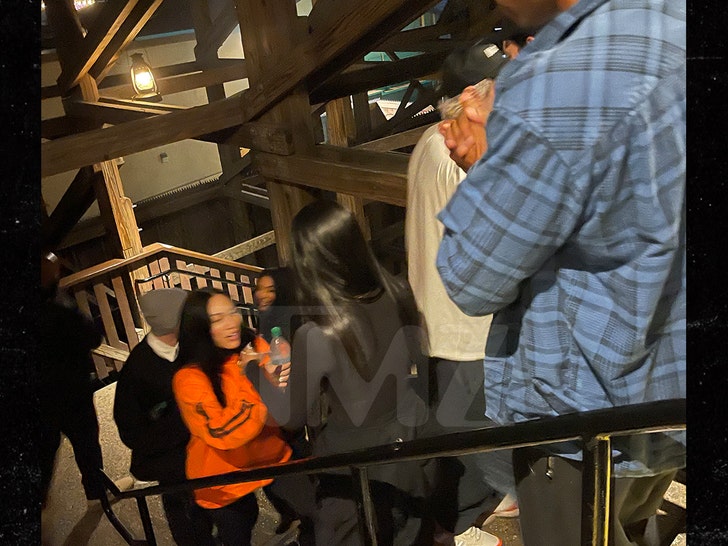 Although people on the ground who saw them enter and exit this ride tell us Kim and Pete appeared to be somewhat isolated from the group (almost as if they were a couple) ... our sources say there's no truth to that assumption. They're not romantically involved at all.

As you know ... Kim is, indeed, single -- and Pete appears to be single himself. But that, in and of itself, doesn't mean much at all. They clearly run in the same circles -- especially with the MGK/Travis connection stronger than ever these days ... so it's not crazy they hang out. 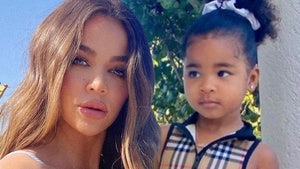 Khloe Kardashian Reveals She and Daughter True Have COVID