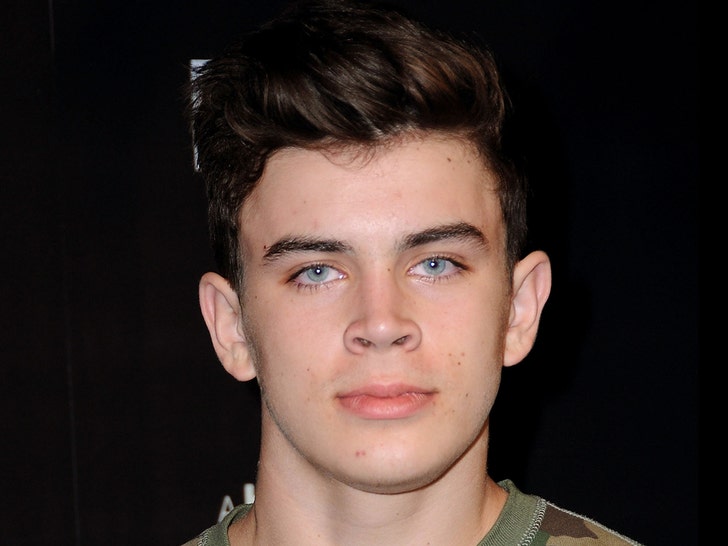 Former Vine star and all-around influencer Hayes Grier will NOT be prosecuted for allegedly beating the crap out of a guy and jacking his phone.

According to new legal docs, obtained by TMZ, prosecutors in North Carolina dismissed the case against Hayes, citing insufficient evidence.

In the docs, prosecutors from the Mecklenberg County District Attorney's Office say Hayes and the alleged victim were both intoxicated during the brawl and the only independent witness was going to testify that the alleged victim asked Hayes to fight.

Prosecutors also say they can't prove their case beyond a reasonable doubt because they couldn't determine the aggressor in the fight. That also goes for Hayes' influencer pal, Luke Foushee, who was also arrested and hit with 2 felonies. Both of those charges are dropped, too.

TMZ broke the story ... Hayes and Foushee were arrested back in July and charged with felony conspiracy and assault causing serious bodily injury. Hayes also got hit with a common law robbery charge.

As for the robbery charge against Hayes, prosecutors say the property was returned to the alleged victim, so prosecutors didn't think they had enough evidence to prove robbery.

Cops said the alleged victim suffered a broken left orbital bone (eyeball socket), bruised ribs, brain damage, loss of hearing and bleeding from the back of the head in the beatdown.

Hayes and Foushee are now off the hook, at least criminally speaking. 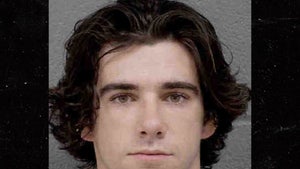 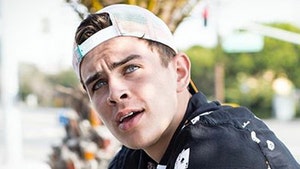