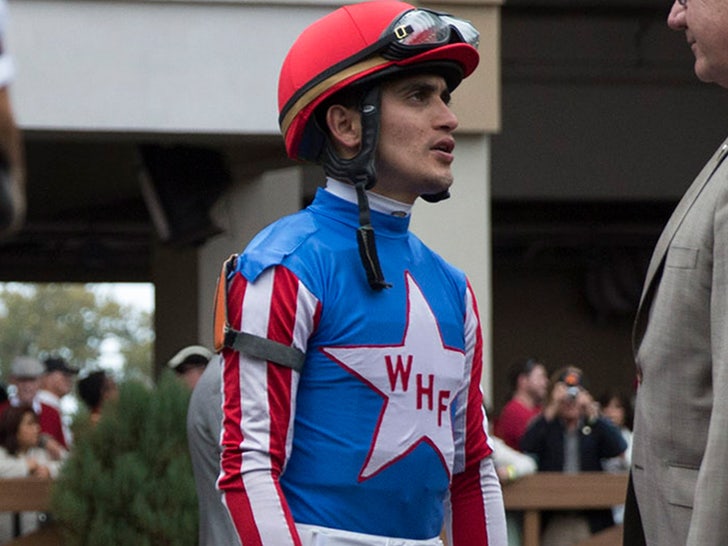 Horse jockey Miguel Mena was tragically killed after being stuck by a car in Louisville Sunday night, according to reports. He was only 34.

The Jefferson County Coroner's Office in Kentucky says Mena was walking on the interstate in Louisville when he was hit by a vehicle around 7:30 PM.

At this time, there's no explanation to why Mena was walking on the highway -- the manner of death was ruled accidental.

This year, he won the Masqueparade in the Ohio Derby (G3) and Dalika in the Robert G. Dick Memorial (G3).

.@_MIGUELMENA_ takes the 4th @keeneland aboard Delta Gamma Cats! Thank you to @EWest592 and his team for the win pic.twitter.com/GTZLz4pXTh 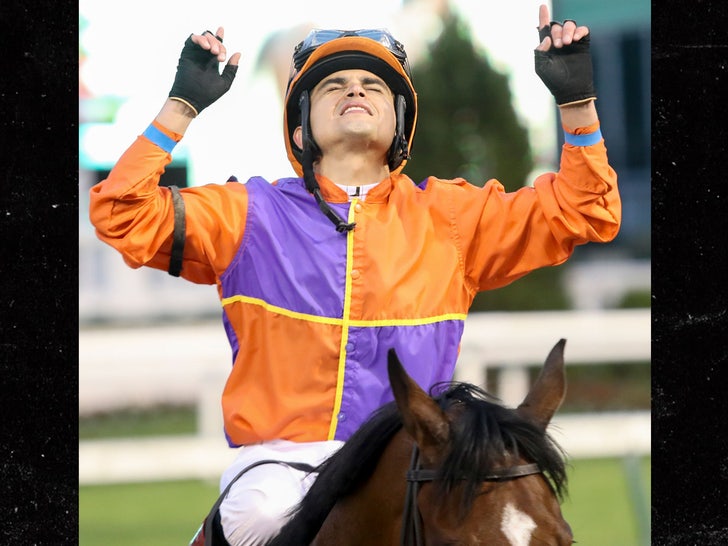 "Our team is devastated to learn of Miguel’s passing. He was such a courageous rider who fought to overcome several challenges and adversity. We’ll miss his bright smile."

Anderson added, "Our deepest condolences are extended to his many friends, fellow riders and family, and our immediate thoughts are with his wife April and his daughters Naelah and Montserra."

Mena would have turned 35 this Saturday. 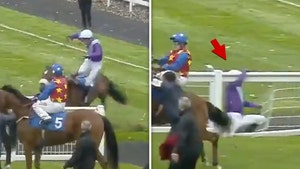 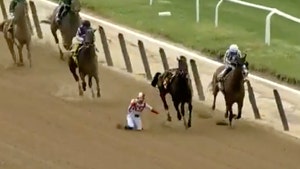