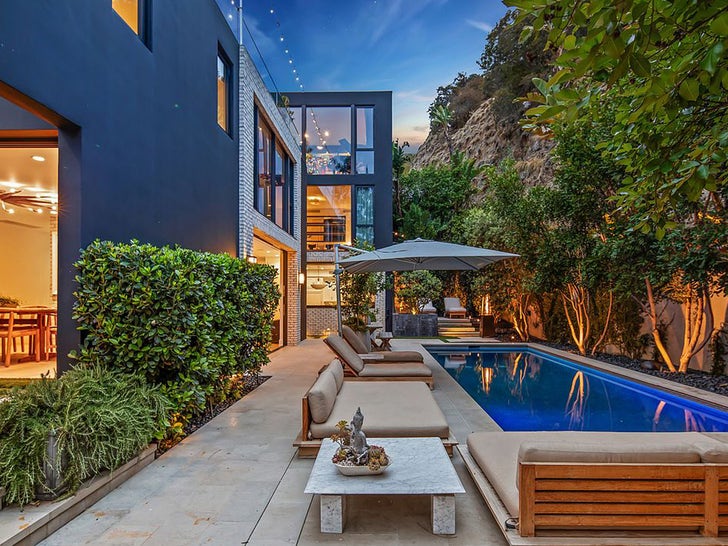 A house with some seriously famous past owners -- including Kendall Jenner, John Krasinski and Emily Blunt -- just added another well-known name to its address, James Dolan's son, Ryan, now holds the keys.

Ryan Dolan, son of the owner of the New York Knicks and Rangers as well as Madison Square Garden, plunked down $8.025 million for the house ... high above the Sunset Strip as well as the legendary Chateau Marmont. 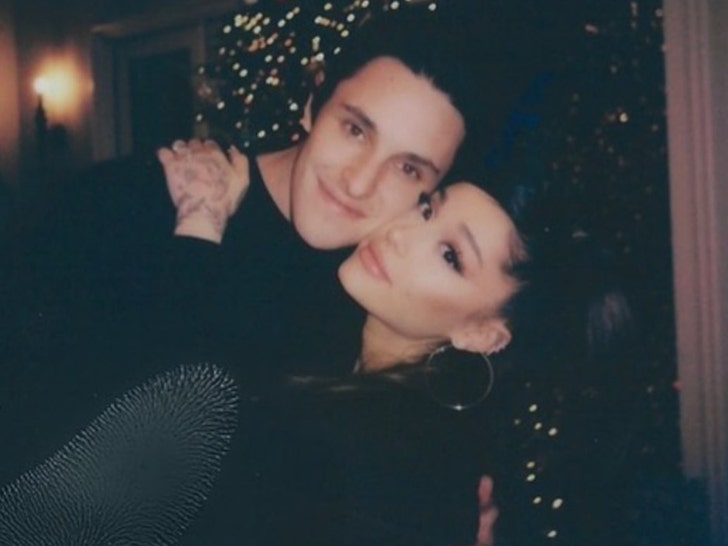 Ryan's realtor was none other than Dalton Gomez, Ariana Grande's hubby who sells real estate for a living.

The house has the obligatory pool, rooftop patio, 6 bedrooms and 5 baths. 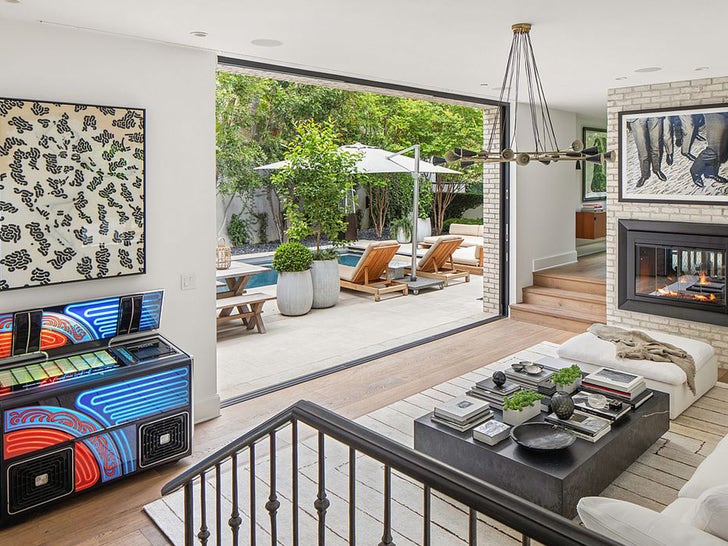 Jenner owned the home until 2017 when she sold it for $6.5 million. It was plagued with security issues ... namely stalkers who repeatedly showed up at her door. Prior to Kendall, Emily Blunt and John Krasinski owned the place.

Ryan Dolan works for his dad's Madison Square Garden Company. James used to own The Forum in L.A. but unloaded it last year when he sold it to Steve Balmer and The Clippers for $400 million. 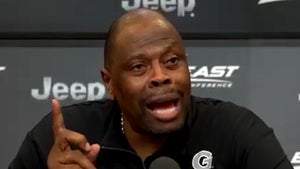 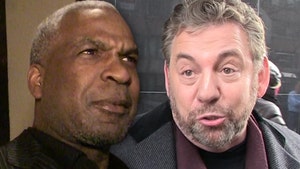 Charles Oakley's Assault Case Against Madison Square Garden Back On, 'Truth Will Come Out'