Meghan Markle is lobbying hard for paid paternity leave -- an issue that could be a deal-breaker in the impending infrastructure vote on Capitol Hill -- and she's been cold-calling U.S. Senators ... but oddly, using her royal title.

Moore Capito says she answered and the caller then ID'd herself ... "And she goes, 'Senator Capito?' I said, 'Yes.' She said, "This is Meghan, the Duchess of Sussex." 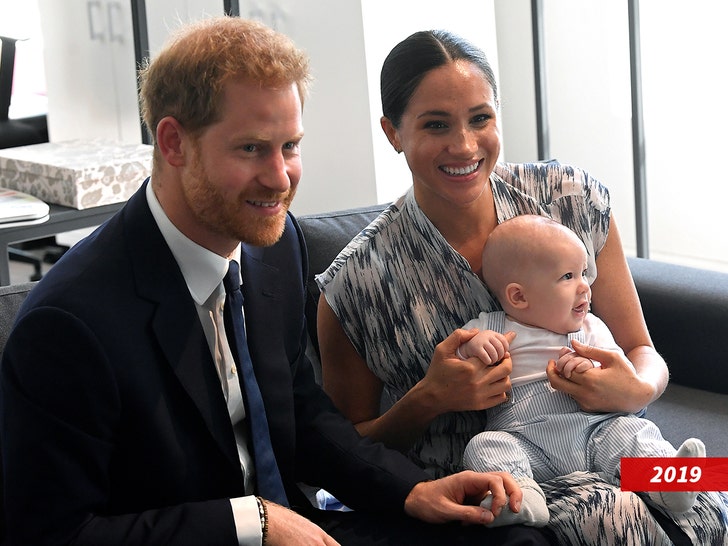 A similar call was made to Collins, who also answered. Collins said, "I was happy to talk with her, but I'm more interested in what people from Maine are telling me about paid leave."

Markle has been active behind the scenes, writing both House Speaker Nancy Pelosi and Senate Majority Leader Chuck Schumer to push for passage of the bill. She wrote, "I'm writing to you at this deeply important time -- as a mom -- to advocate for paid leave ... on behalf of my family, Archie and Lili and Harry." 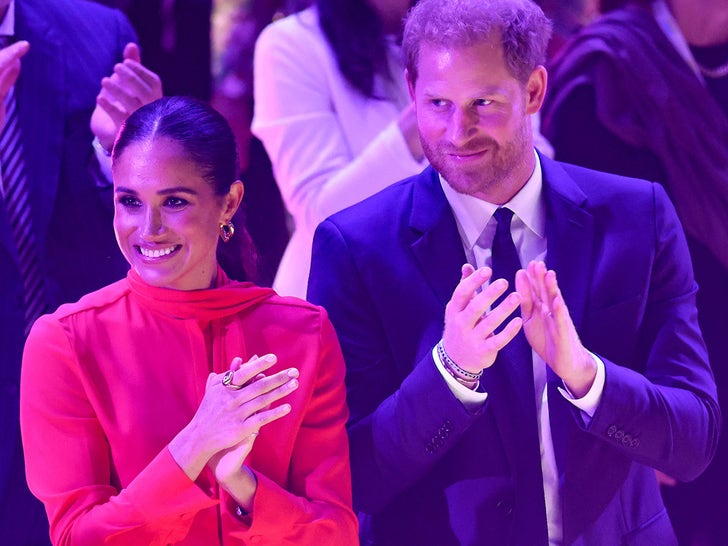 So, who knows ... maybe this is Meghan's entry into good ol' U.S. politics. 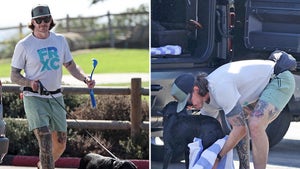 Harry and Meghan's Dog Walker Takes Their Lab, Pula, for a Stroll