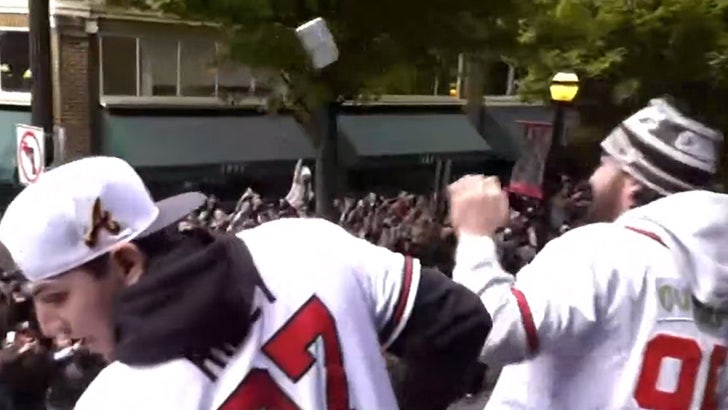 The Atlanta Braves partied like its '95 on Friday ... with players getting bombarded with beers getting thrown at 'em by fans at the World Series parade -- and it's hilarious!!

TONS of fans were out and about in the streets of Atlanta to watch the champs soak in the rewards of their hard work.

The Braves -- who haven't won the Fall Classic since 1995 -- capped off a Cinderella postseason run by defeating the Brewers, Dodgers, and the pesky Astros. 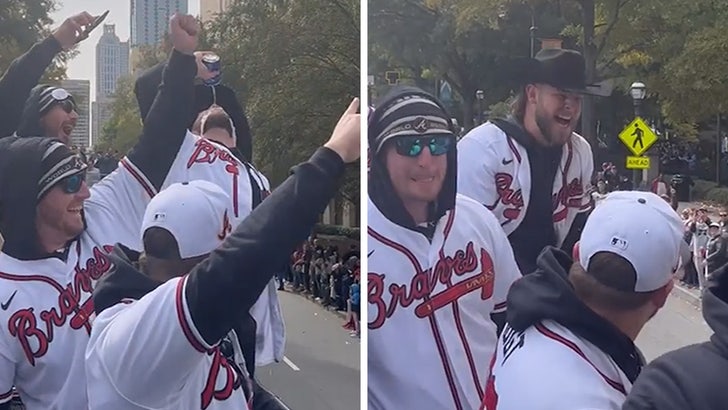 As the parade made its way through ATL, the players made sure to show their appreciation for the fans in attendance ... and well, the fans returned their favor.

In the video, you can see a fan in the crowd tossing a beer to Austin Riley -- a third baseman for the squad -- and he's able to snag the brew from the air!! 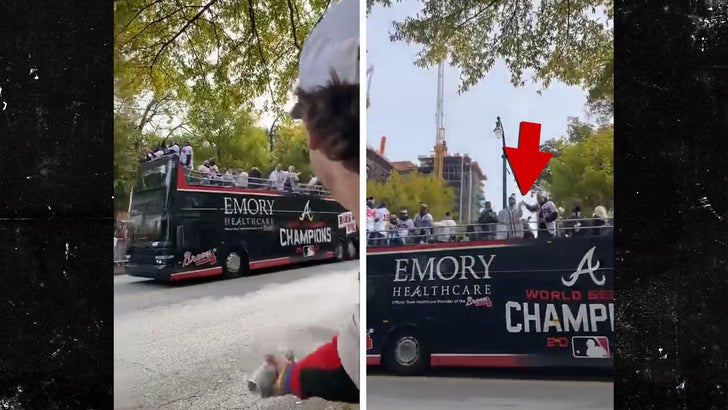 Dansby Swanson was also able to snag a beer Stone Cold Steve Austin-style ... and we gotta admit, the throw was just as impressive as the Gold Glove-worthy catch.

Soak it all in, champs ... and be sure to drink some water!! 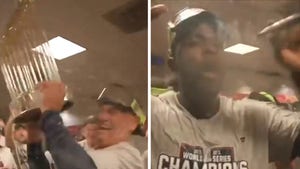 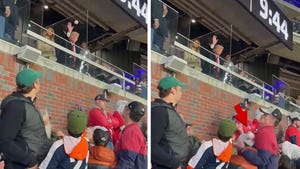