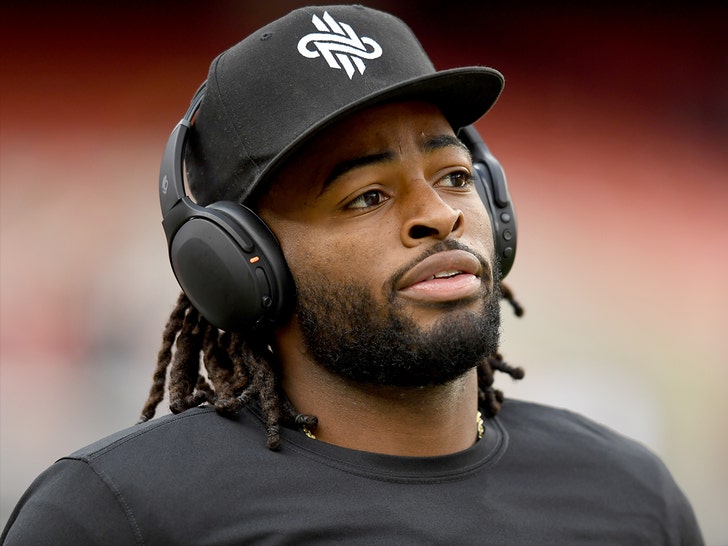 9:37 AM PT -- Levy just responded to Harris ... owning up to the fumble and promising to donate to his charity.

"I got this part wrong Najee, my mistake," Levy tweeted. "Your story is inspirational & mission to positively impact is admirable."

"I’ll be donating to the Da' Bigger Picture Foundation and encourage others to help Najee’s greater purpose where they can."

Monday Night Football shared an emotional story of how Steelers running back Najee Harris was so used to being homeless as a kid, he still slept on the floor in his Alabama dorm room because it was more comfortable than his bed.

Touching, right?? But as it turns out, it never happened -- so says Harris himself, who called fake news on the anecdote shortly after Pittsburgh's 29-27 win over the Chicago Bears.

Najee Harris basically saying the crew made this whole thing up lmaooo pic.twitter.com/1JZstKlBeY

"Bra I ain’t sleep on no dam floor in college," Harris tweeted Monday night. "I slept on my bed."

Harris was also pissed the broadcast team mispronounced his name ... which also got the Twitter treatment.

"Y’all mess up my name and y’all say that stuff smh bet," he added. 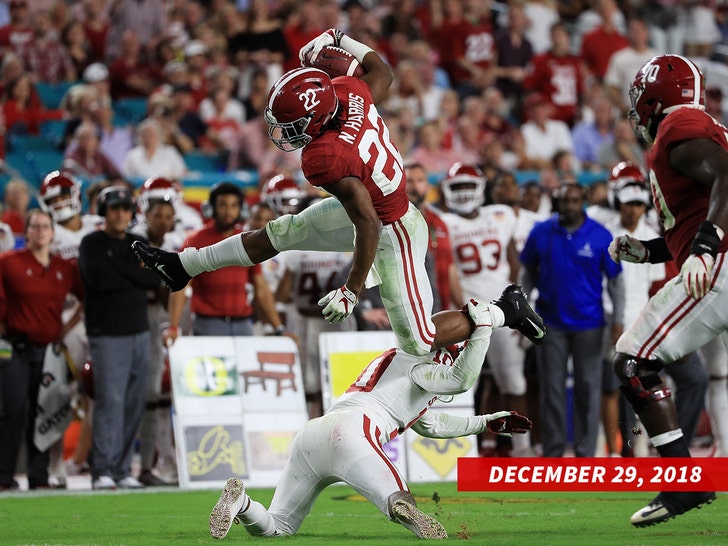 There's belief Steve Levy might have gotten his Bama running backs mixed up -- according to a Bleacher Report article from 2018, fellow Crimson Tide football alum Josh Jacobs used to sleep on his dorm room floor.

No word on who told Levy to share the story on the broadcast for millions to hear ... but it certainly wasn't Harris. 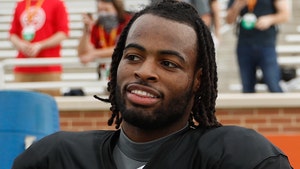