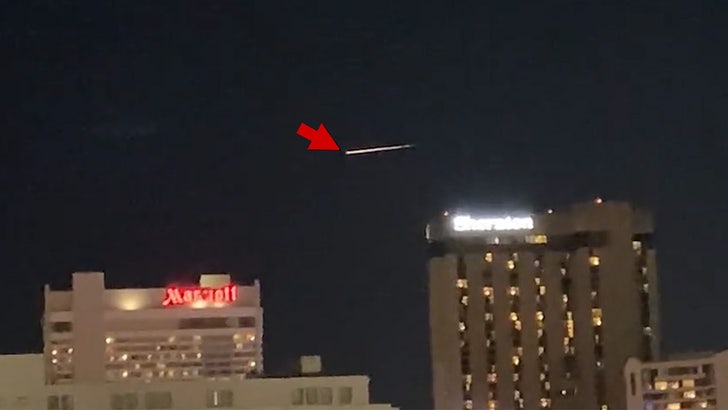 SpaceX can check one more accomplishment off its list -- successfully completing an ISS mission, now that its astronauts have touched down on Earth in grand fashion.

Elon Musk's Dragon capsule safely landed Monday evening, parachuting into the Gulf of Mexico without a hitch ... but not before it was seen streaking across the night sky, especially in New Orleans -- where it looked like a shooting star, or even an asteroid.

This might've freaked some folks out ... but rest assured, it was just the Endeavor crew torpedoing back into our atmosphere after being up in orbit for more than 6 months. Indeed, this was the crew SpaceX/NASA shot into space back in April ... 'memba that?!?

The astronauts who went up were Shane Kimbrough, Megan McArthur, Akihiko Hoshide and Thomas Pesquet ... and they linked up with the International Space Station, where they've been doing research and fieldwork for this entire time. 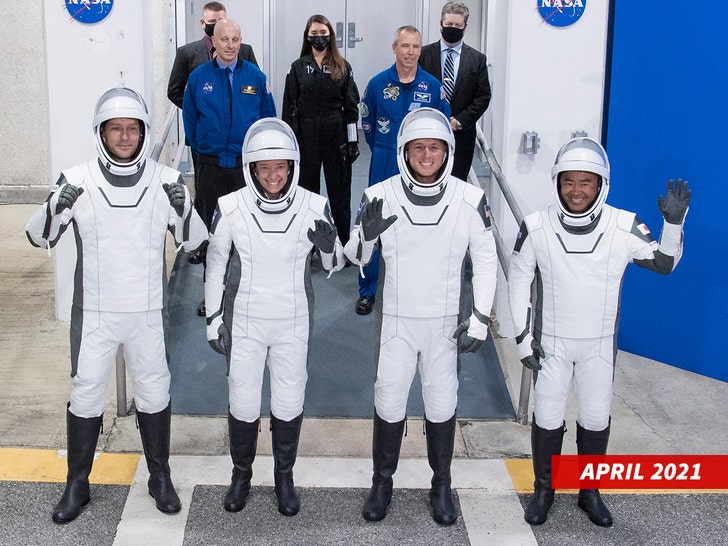 Now that they're back, and the mission's apparently a success, Elon can proudly say he's helped get the U.S. back into space after a multi-year hiatus. The last time we were up there for an extended period of time was way back in the early 2010s, but that program was paused by NASA -- that is, until SpaceX jumpstarted things with this launch.

Pretty sweet feat ... and it definitely puts Elon higher on the billionaire's space race totem pole, alongside guys like Jeff Bezos and Richard Branson -- who haven't gone quite as far up as SpaceX rockets/capsules have. 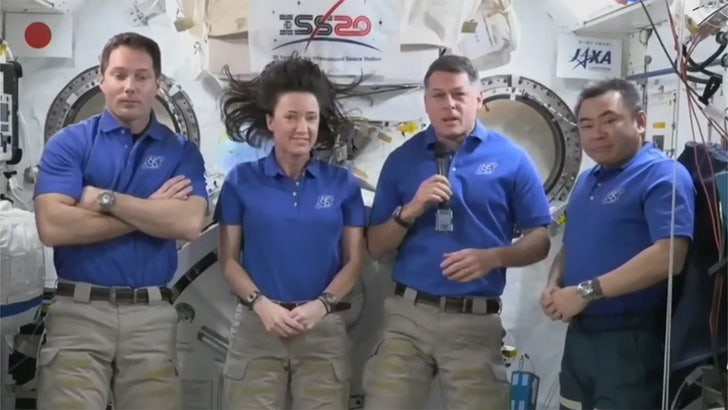 Oh, and BTW -- the team here had a little bathroom trouble on the way down ... NASA advised them not to use the onboard toilet -- due to malfunctions that made it inoperable -- so they had to improvise for their bodily functions. Yep, you guessed it ... diapers for everyone!!!

NBD, they handled the crappy situation with professionalism and humor.

Anyway, welcome home!!! Get these folks some baby powder.