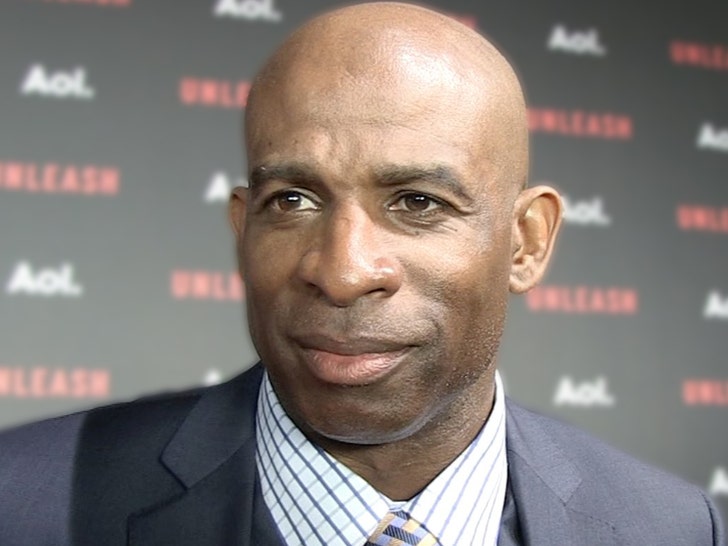 Good news from Deion Sanders -- the Jackson State football coach just gave an update on his current status after suffering complications from foot surgery ... and he's out of the hospital!!

Coach Sanders recently had a setback during recovery from surgery he had on his dislocated toe -- an injury from his NFL days -- back in September.

The 54-year-old has been sharing updates in the weeks following the procedure ... even posting bloody and gnarly images. 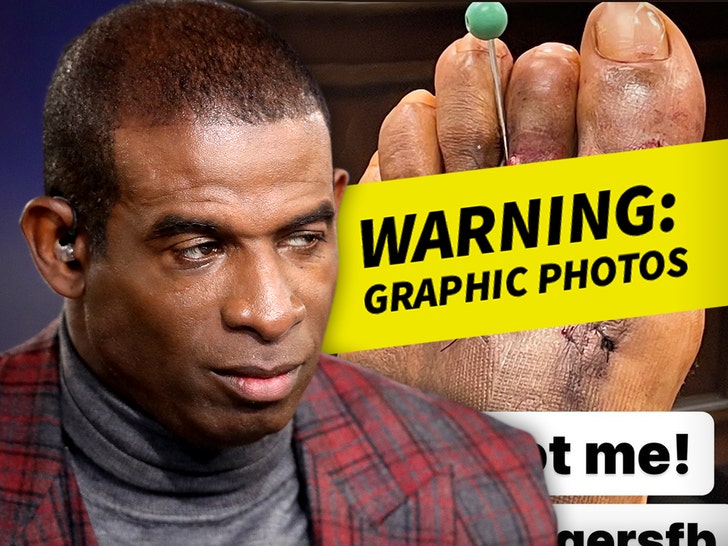 Sanders was told to chill for 6 weeks, but he was out and about via a 3-wheel scooter and golf cart during team drills and games -- until he was sidelined again by medical professionals.

It seemed serious since he ended up back in the hospital and missed JSU Tigers' last three games due to complications ... but Coach Sanders just announced on Wednesday everything is good.

"As you know there have been some complications following my foot surgery, but it brings me such joy to tell you that I'm now out of the hospital and on my path that we started TOGETHER."

"I promise you I'm going to be smart and continue to adhere to my wonderful team of doctors' orders."

Sanders added, "Often times fast is looked upon as having speed, but fast in this instance is being fleet of thought."

Sanders also says he might make an appearance very soon -- in a better ride ... saying "Don't be surprised when you see me back on the field in a new whip 😎"

What can beat a custom-made Prime Time scooter and golf cart?!

FYI, Jackson State has gone 3-0 since his absence and are 8-1 this season. But, we're sure the team misses their coach and that Prime Time spirit. 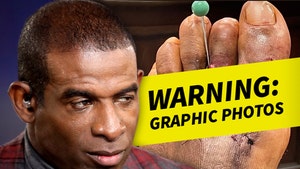 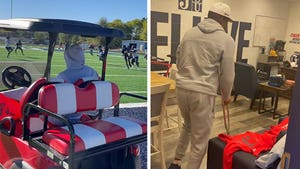