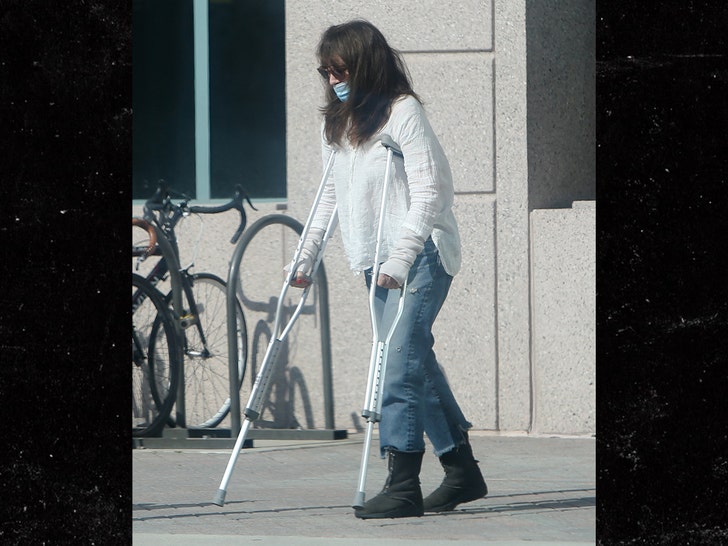 Katey Sagal is still on the mend after she was hit by a car -- and these first pics of her since the accident make it seem like it's gonna be a while before she's on her 2 feet without assistance.

The "Sons of Anarchy" star was spotted Tuesday in L.A. going to and from her car with the help of a pair of crutches. It looks like she was entering a healthcare facility. We're told she appeared to be there for a doctor's appointment. 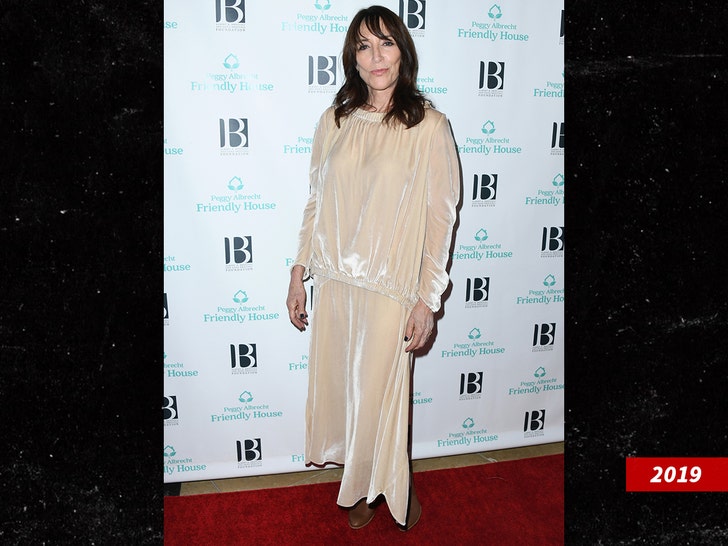 It's encouraging to see Katey is well enough to walk around ... and there's no sign of a cast or walking boot either.

TMZ broke the story ... cops say Katey got clipped by a Tesla about a month ago while crossing the street, this as the driver was making a left turn.

The person got out of the vehicle to attend to her, and she was ultimately taken away by ambulance. The police did not cite or arrest the driver at the time -- as it would appear it was nothing but an accident.

We were told they were investigating the matter further, but since then no charges have been filed.

In any case, it's great she's scooting around best she can. Get better, Katey! 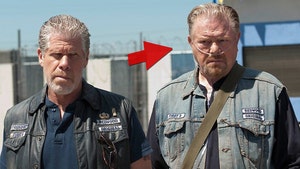